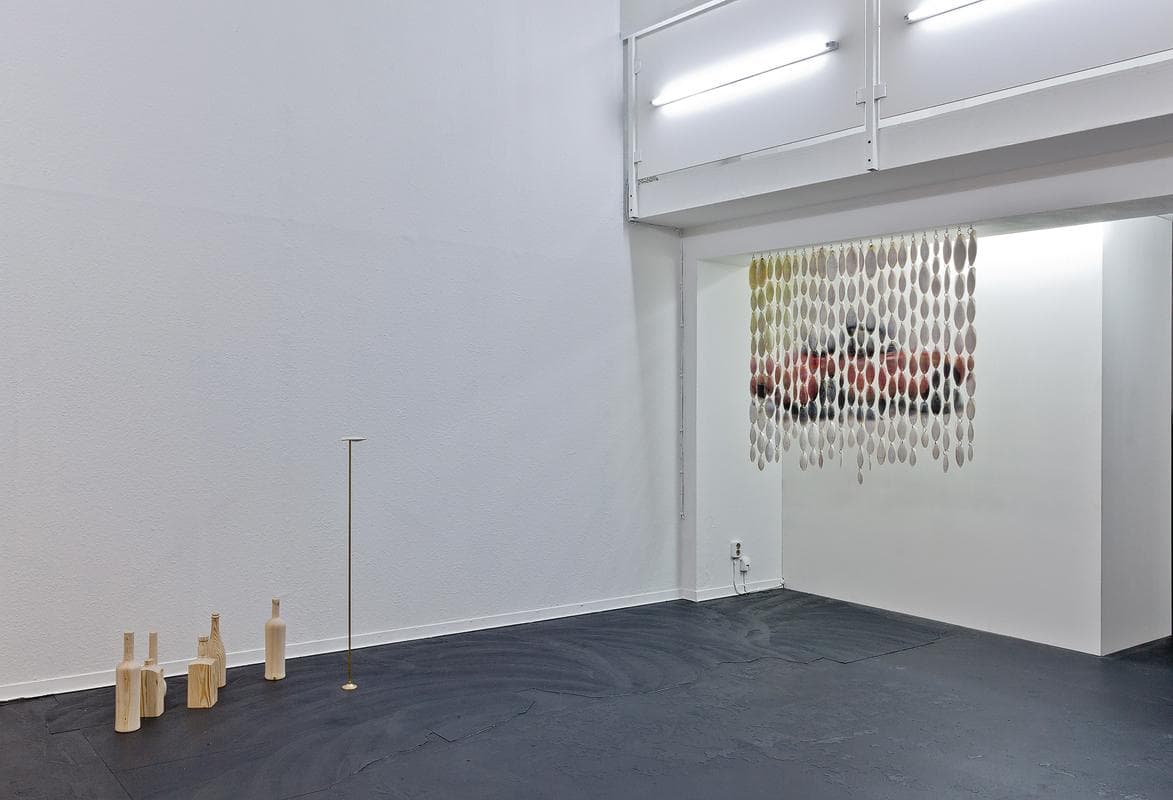 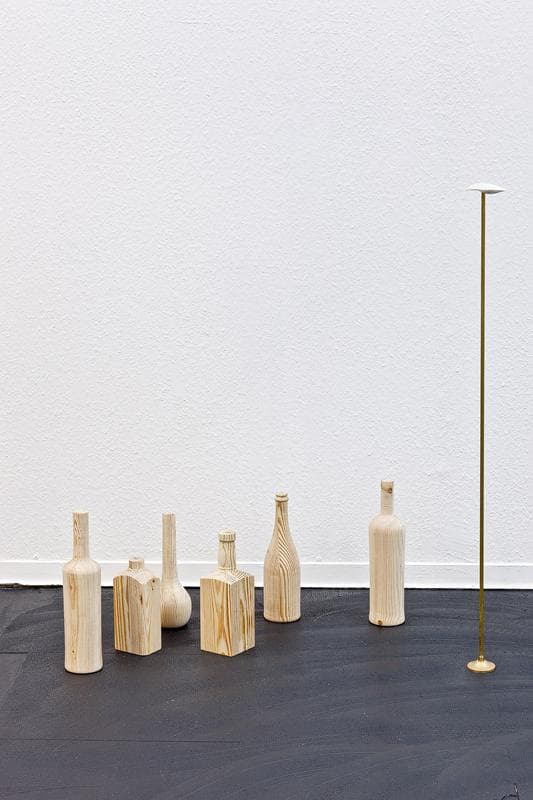 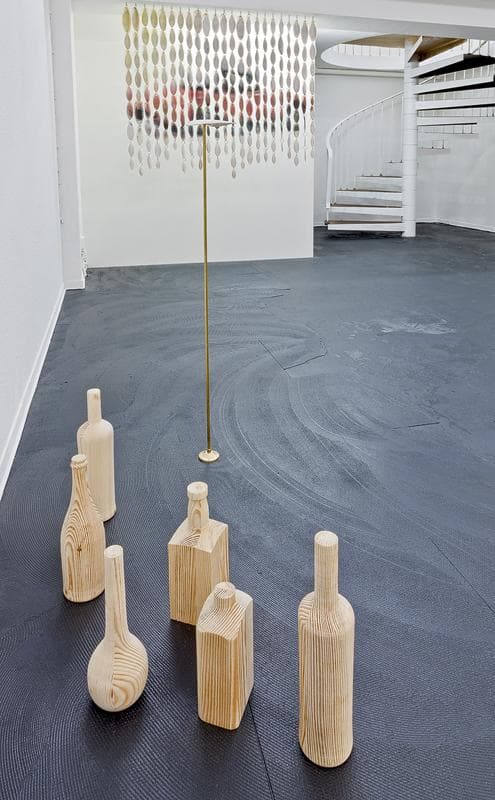 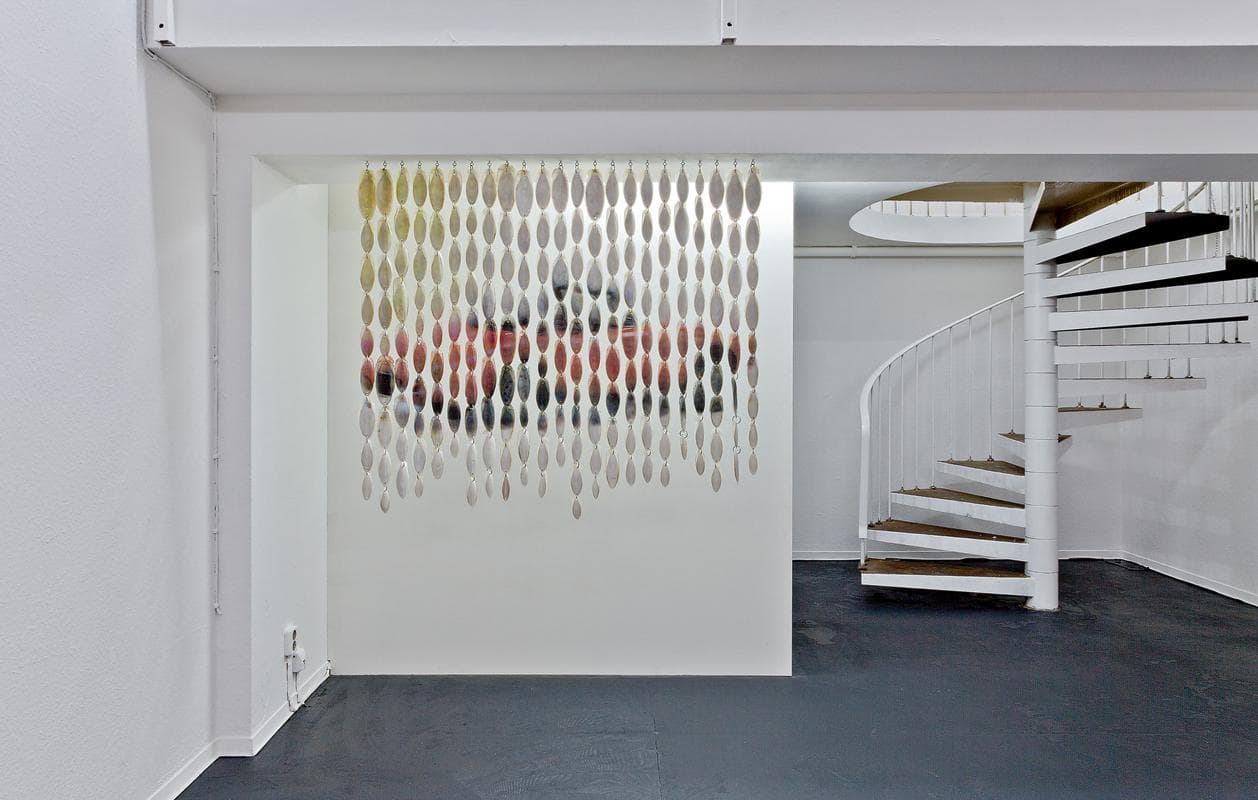 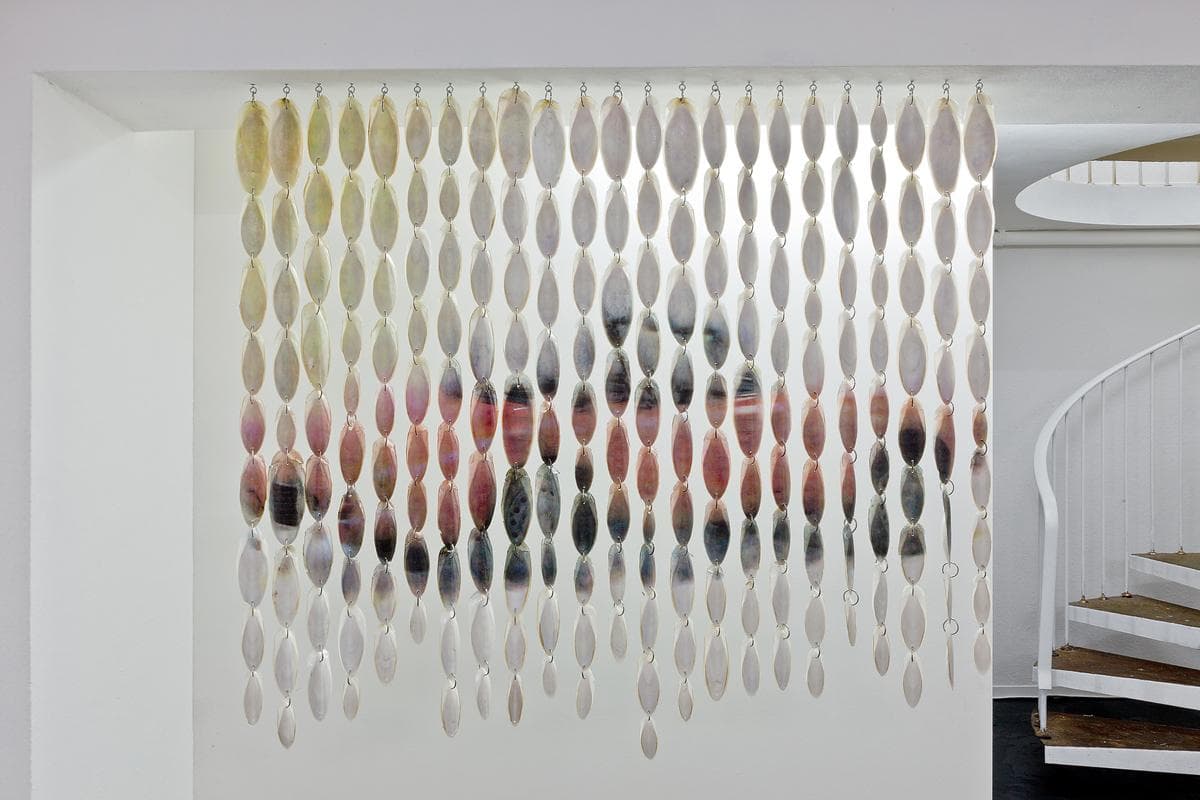 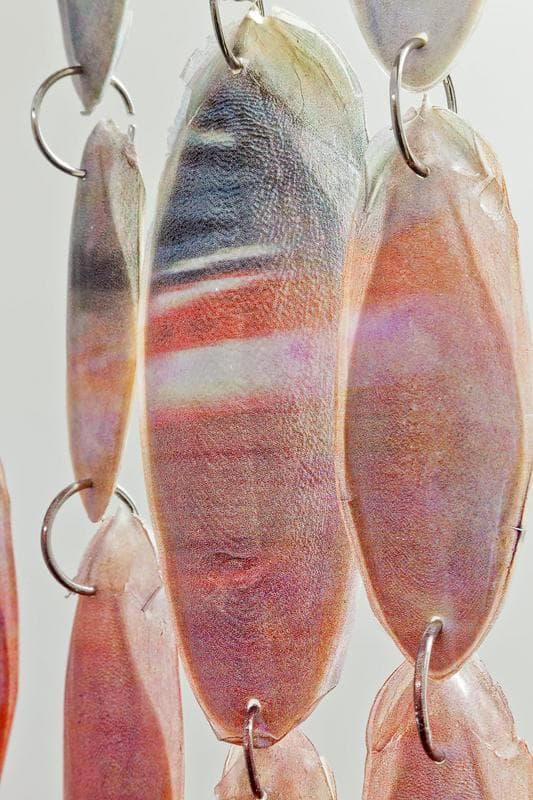 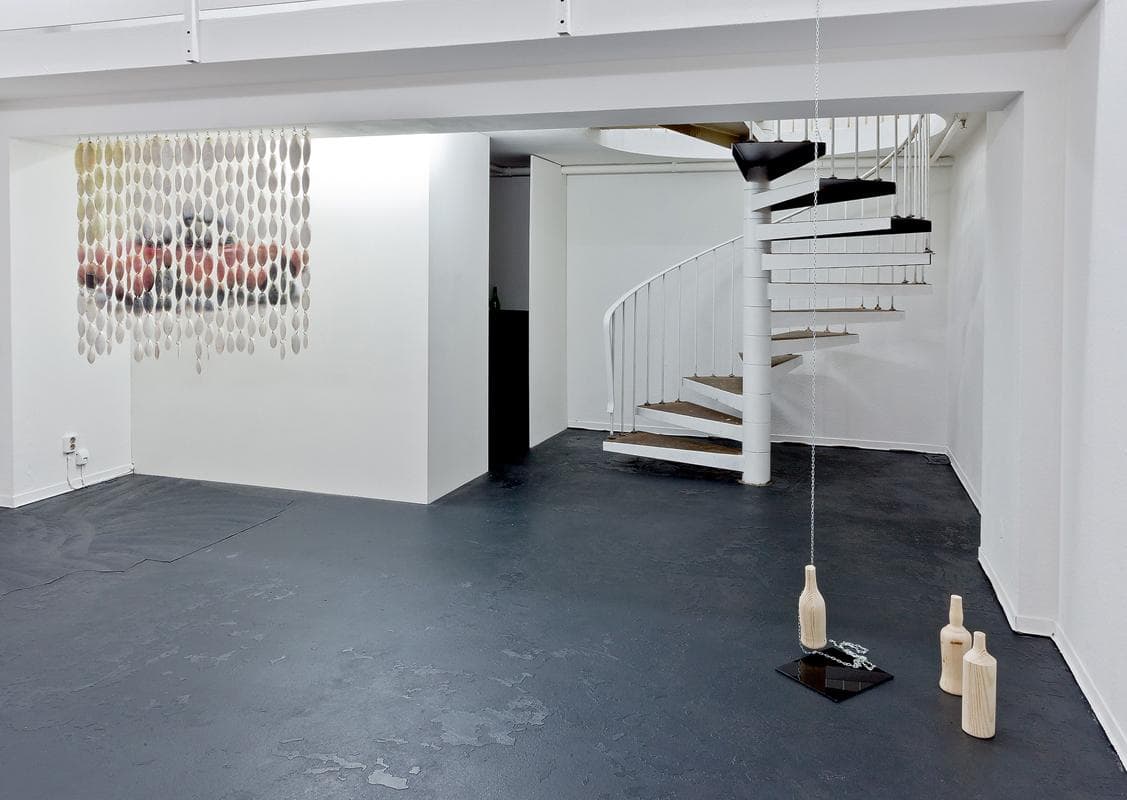 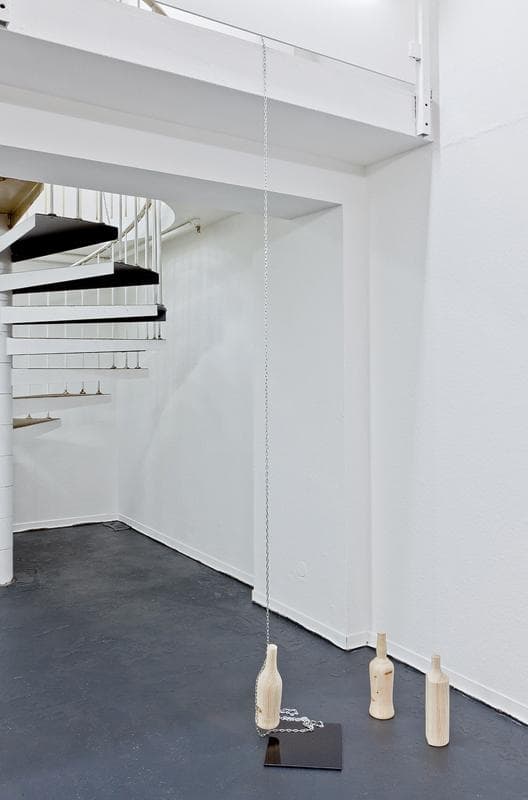 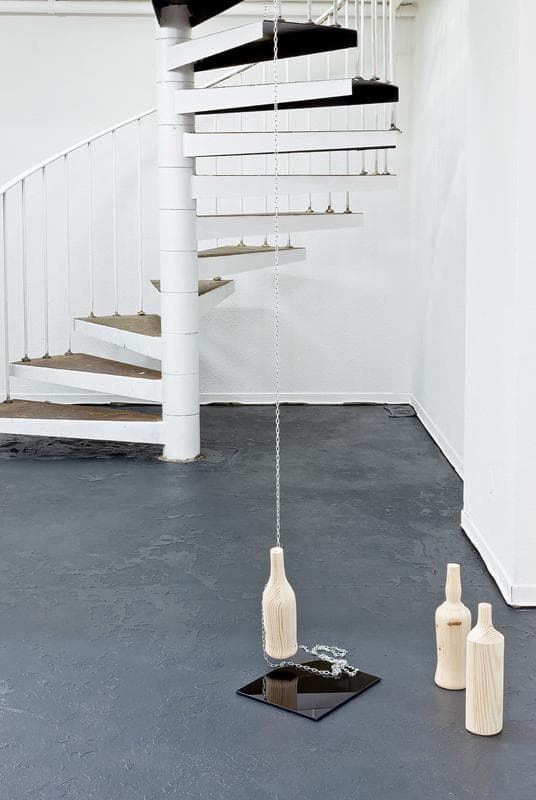 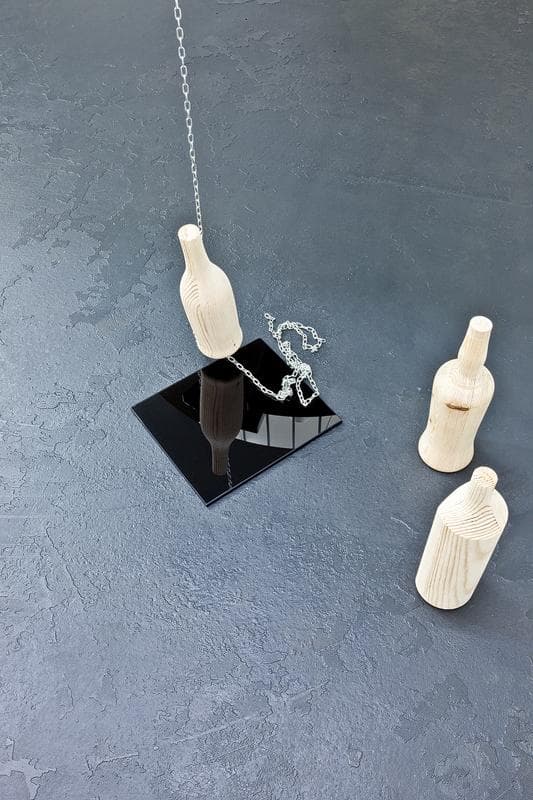 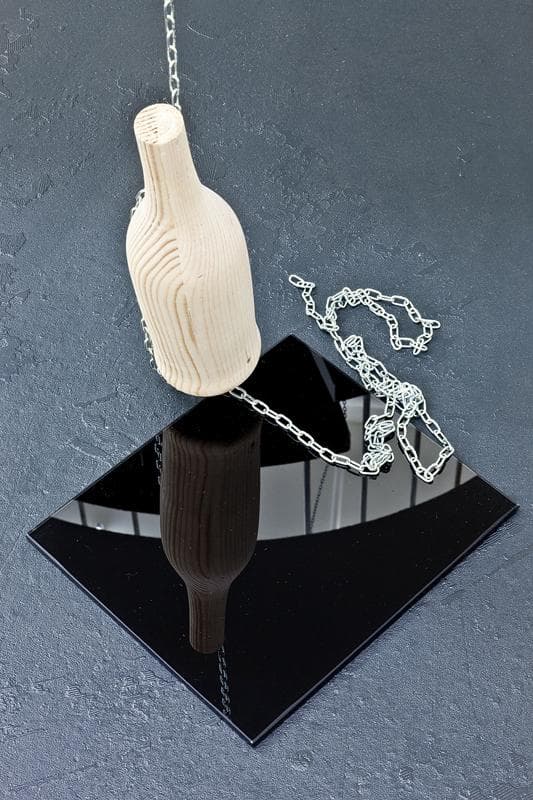 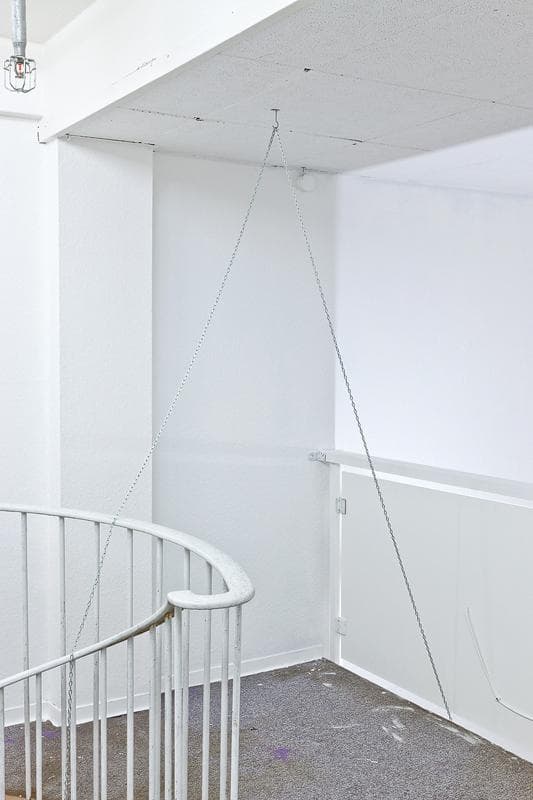 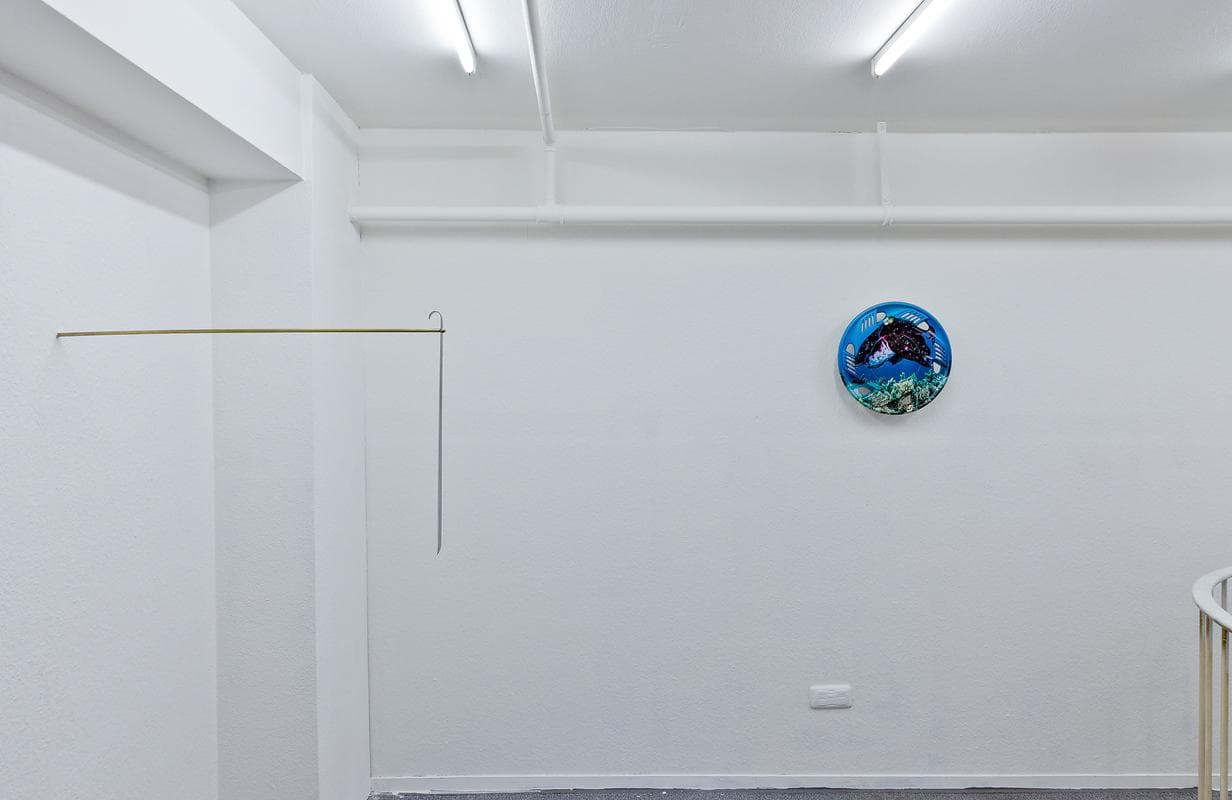 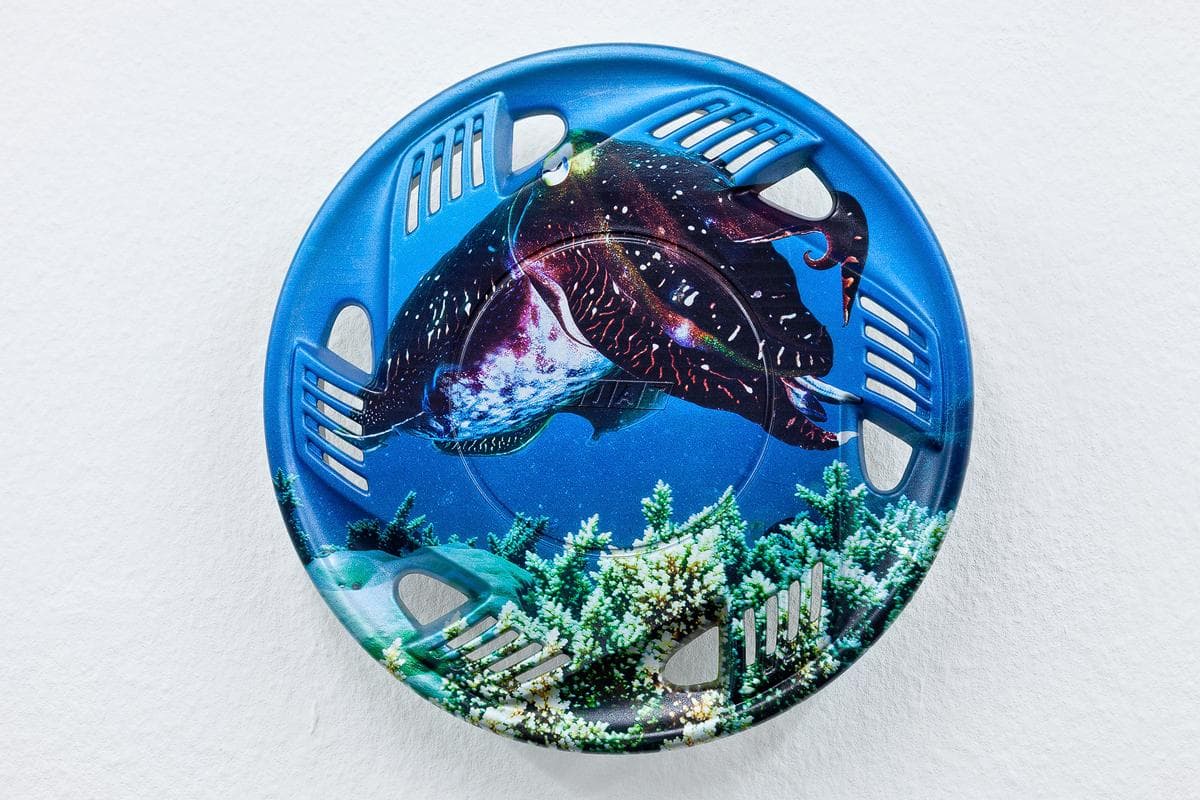 I WISH I WERE A FUTURIST

Federico Del Vecchio ́s works explore the concept of form, representation and the divide between everyday objects and artworks. Using the everyday as a source the artist is interested in the moment when objects become art and detach themselves from their intended context or setting. Through the process of transformation the assumed use value evaporates and the artworks form new relations among each other within the exhibition space. New and unusual associations arise between the objects. However, these ties are not mechanical or defined through one specific meaning. The former function or meaning is still linked with the artworks, and it permanently shifts between an assumed functionality and its representation; e.g. the different booze bottle templates are still recognisable, since their form define the structure of the work of art. The spectator is encouraged to create and develop an individual and personal narrative.

Always with a wink, the artist is using different forms of appropriation on several levels. In the centre of the exhibition cuttlefish bones are connected to become a surface for the print; and likewise resemble a curtain-like object. The motif printed on the organic material depicts an Alpha Romeo Spider, a car designed in 1966, and also known by the name of Osso di Seppia, which is Italian and means cuttlefish bone. The material is transferred to a linguistic level and alludes to the amorphic “futuristic” form that define the cuttlefish bone as well as the design of the car. The connection to the cuttlefish bone is addi- tionally found in the work where a wheel cap that is converted into an image carrier depicts the image of a cuttlefish and the workgroup with the wooden bottles where one perforated cuttlefish bone is installed on top of a brass pole. Playing with the nostalgic element that is inherit in the Alpha Romeo Spider and the amorph form of the organic material, Del Vecchio is interested in the fact how a form is bound to a specific time and evolution or transformation; e.g. the idea of future is still involved with the specific design but nowadays also a part of the past.