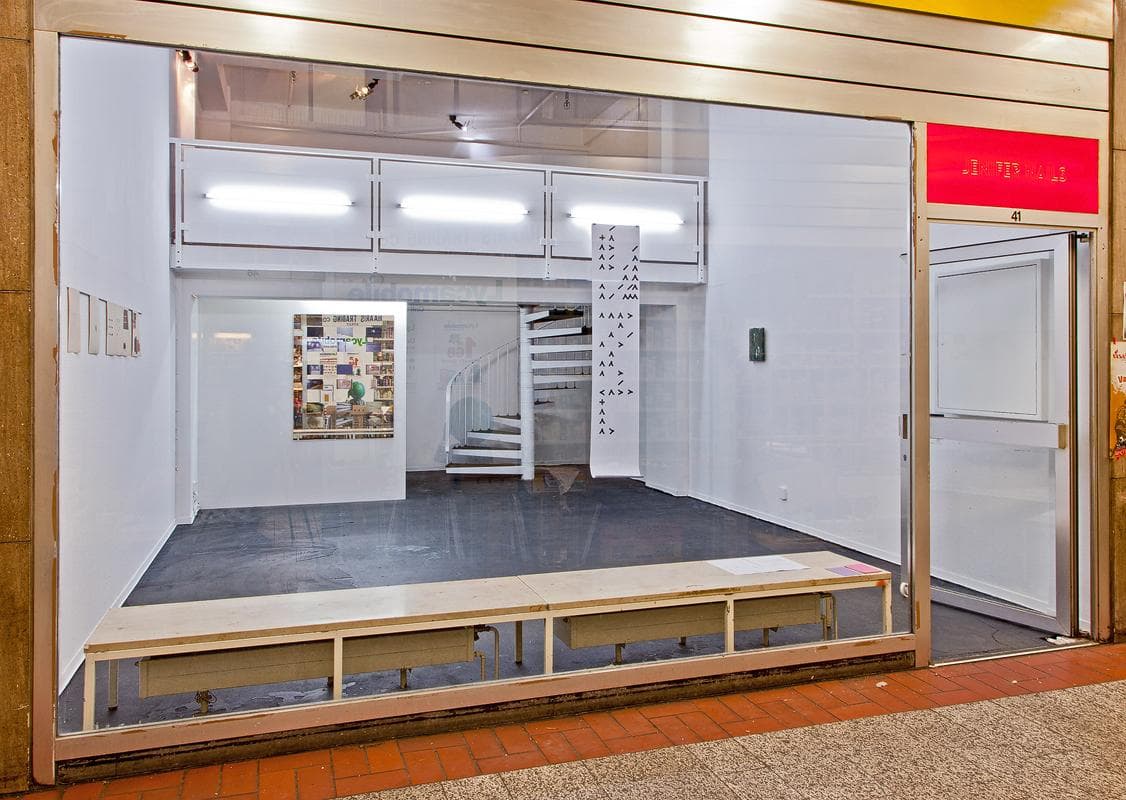 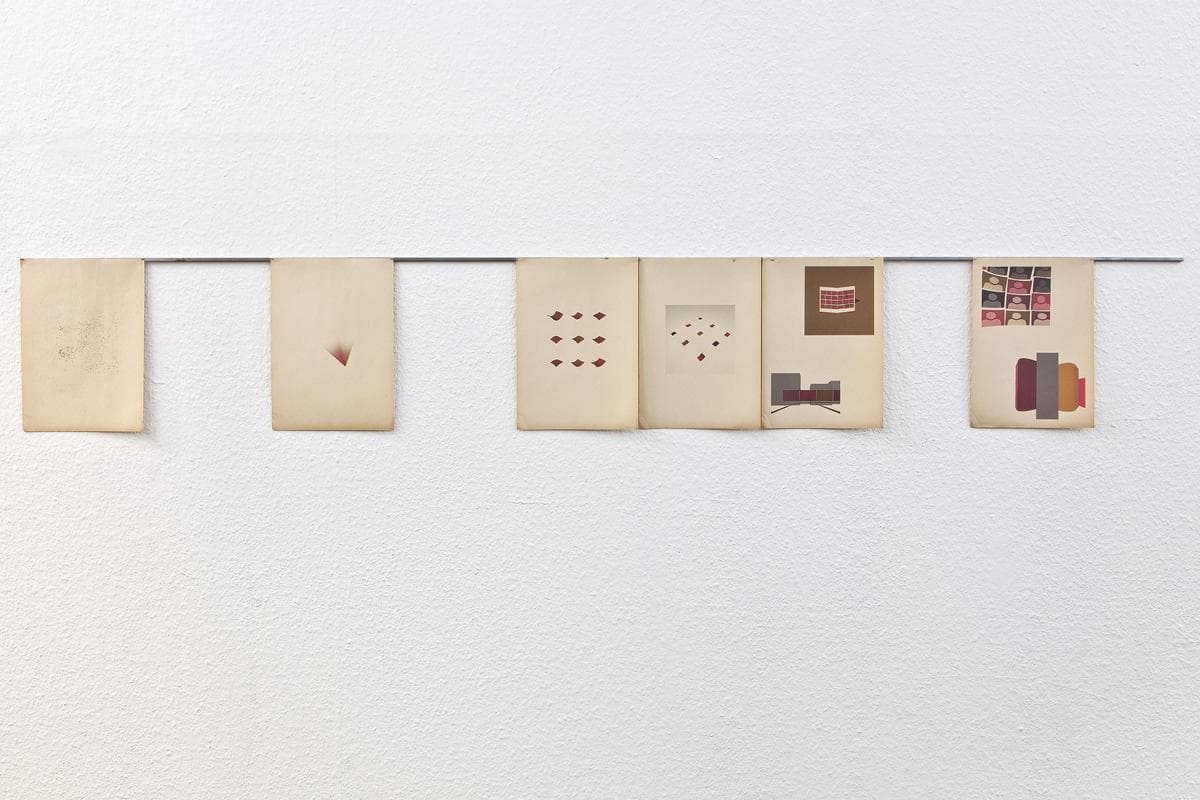 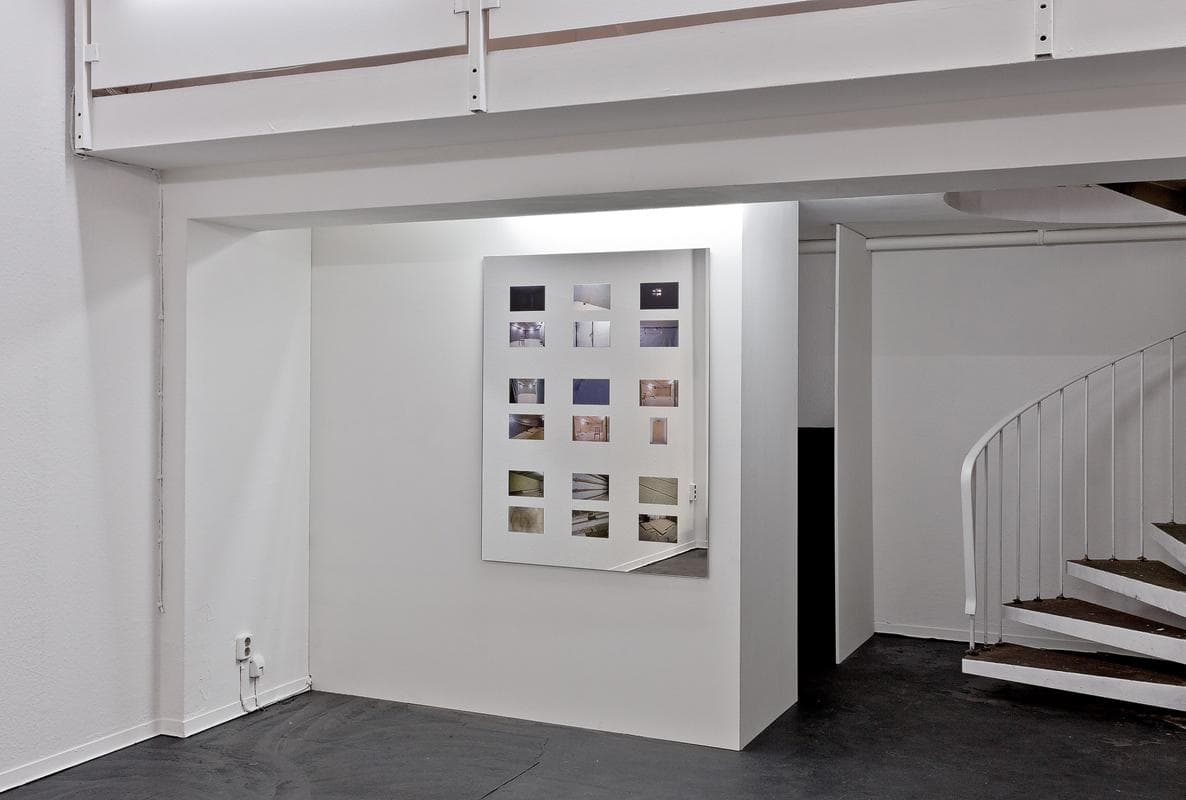 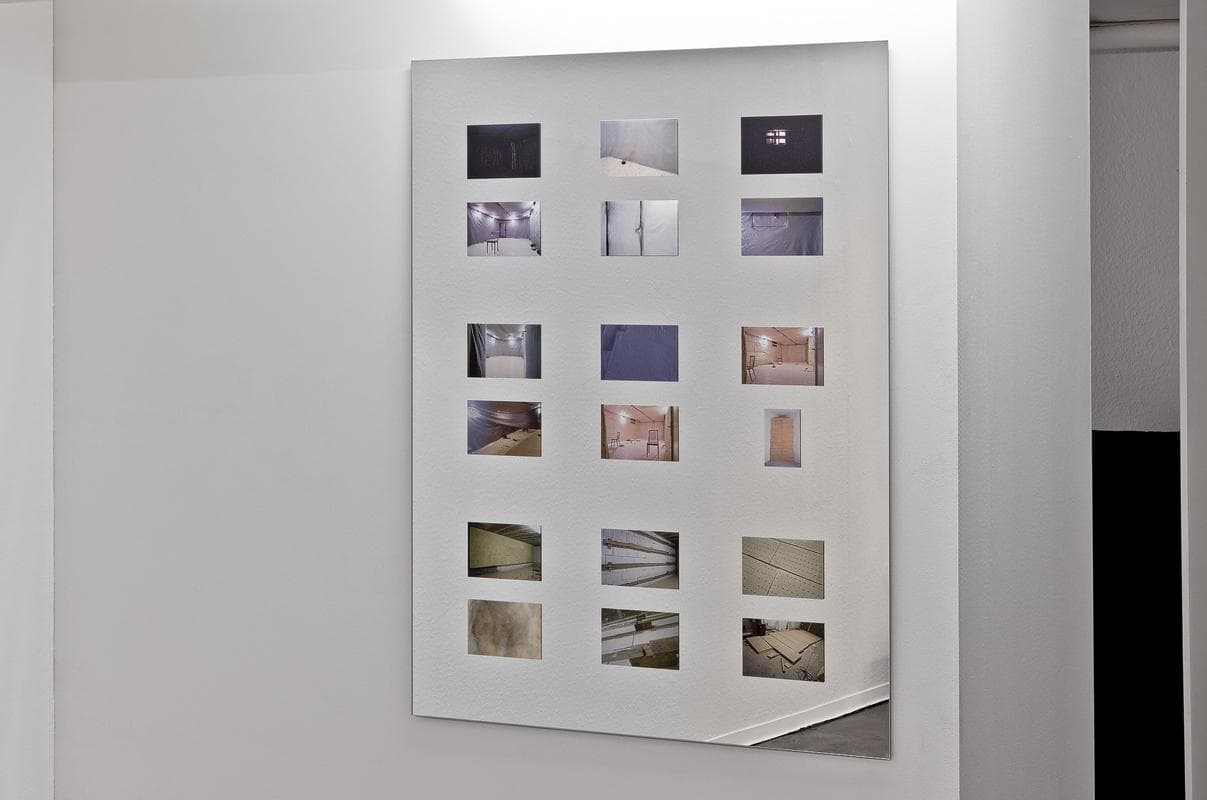 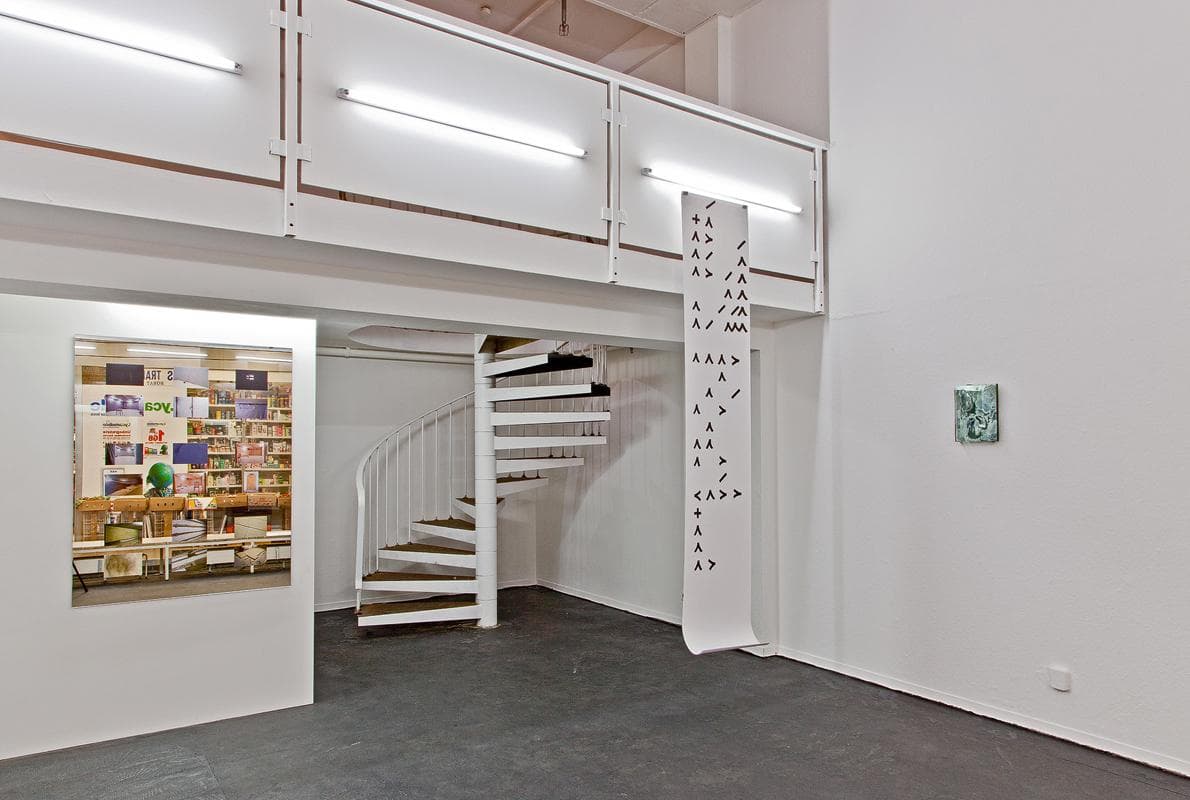 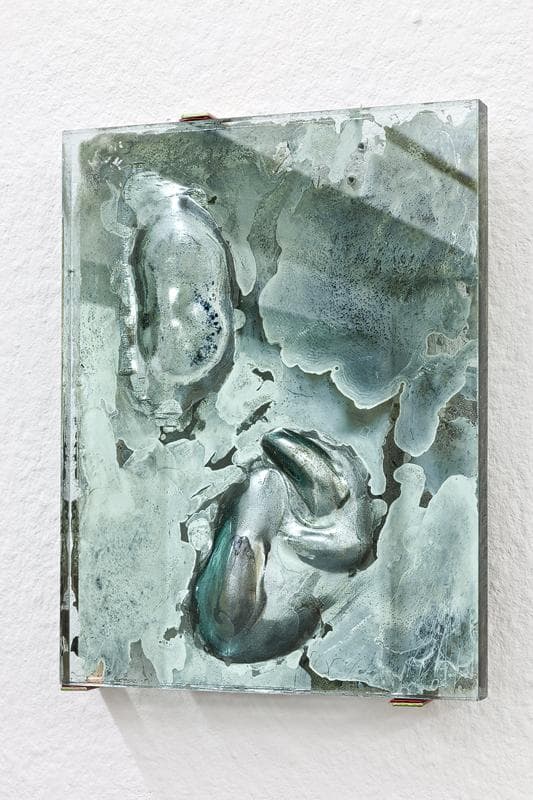 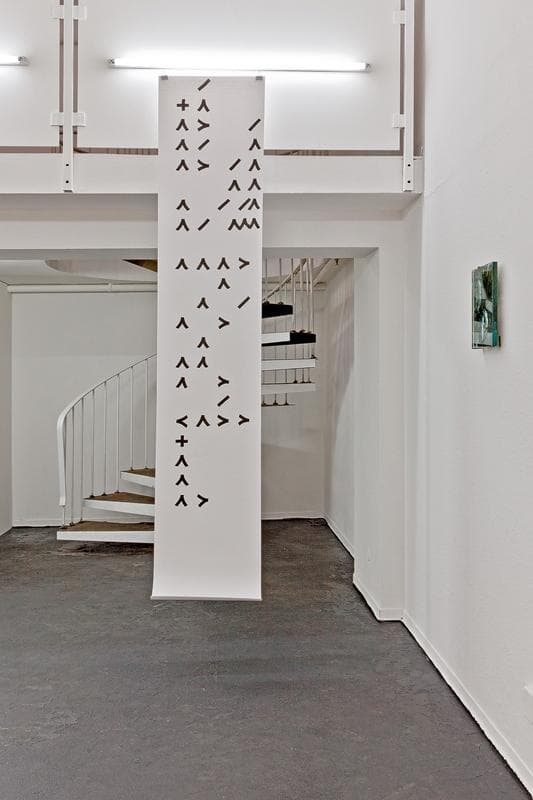 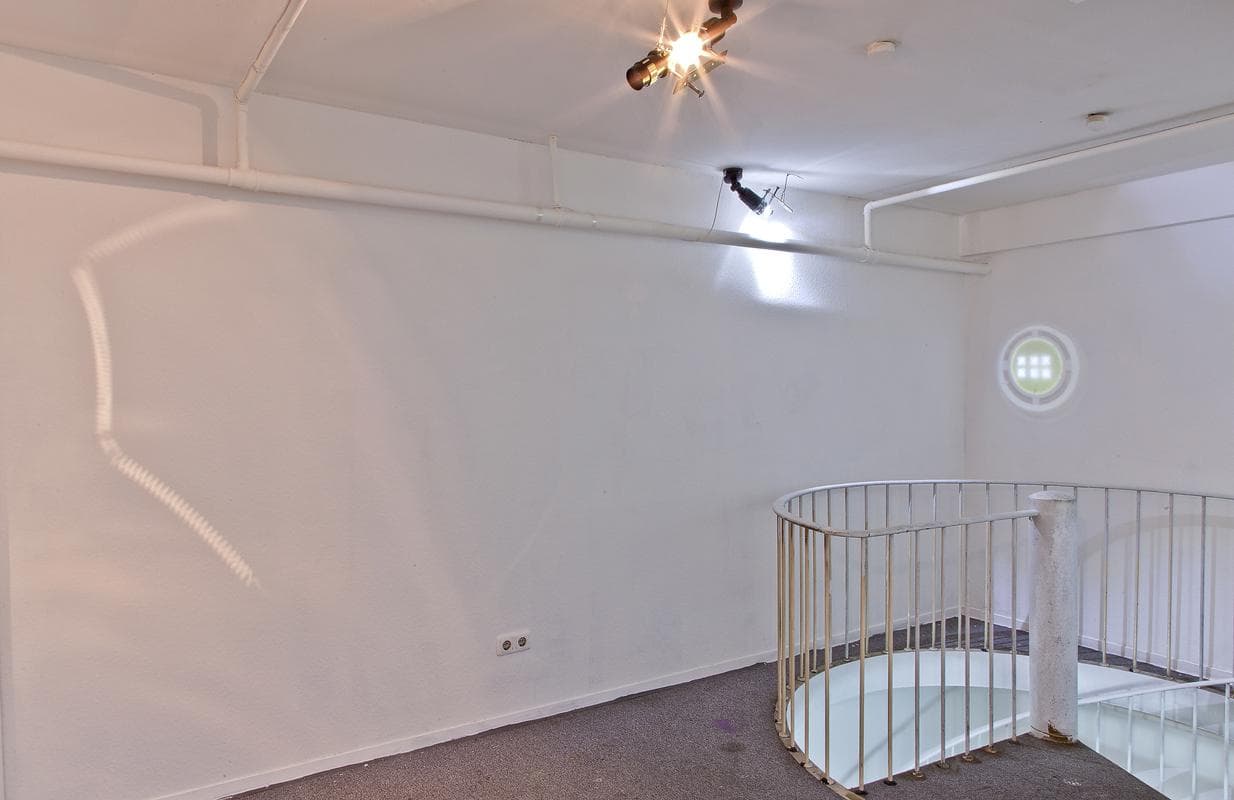 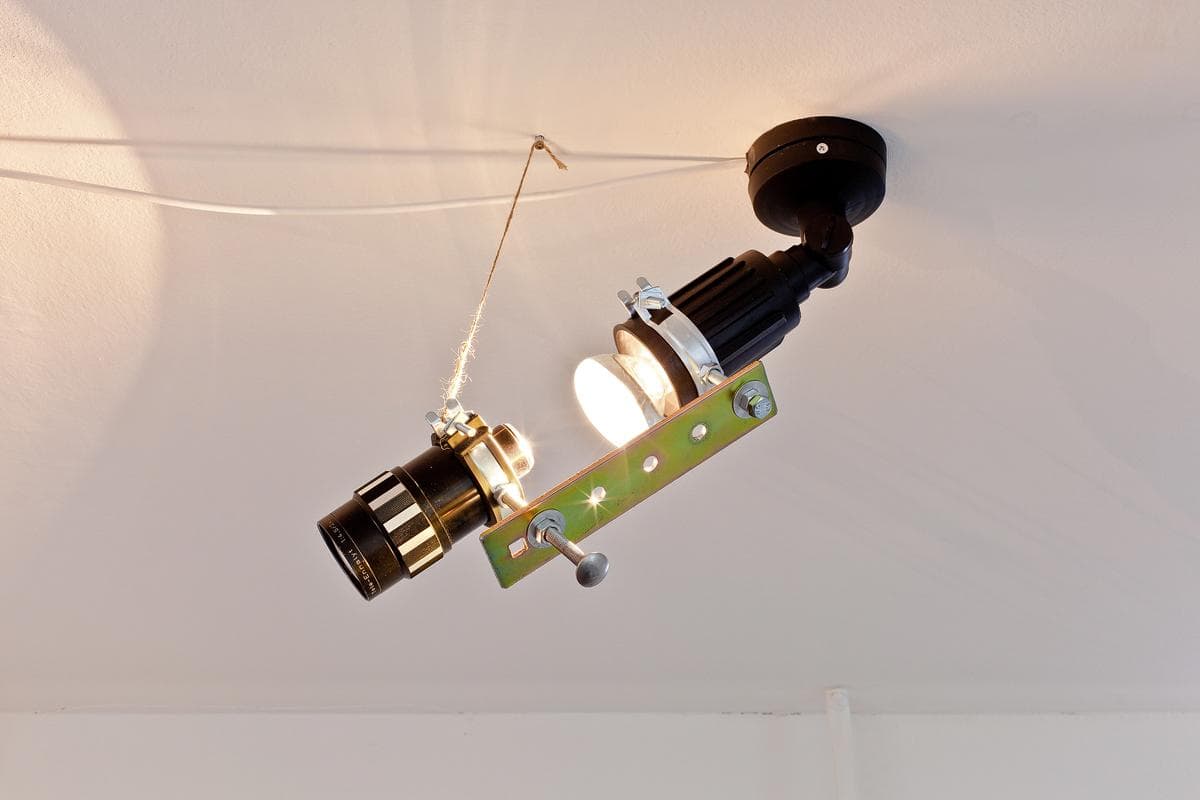 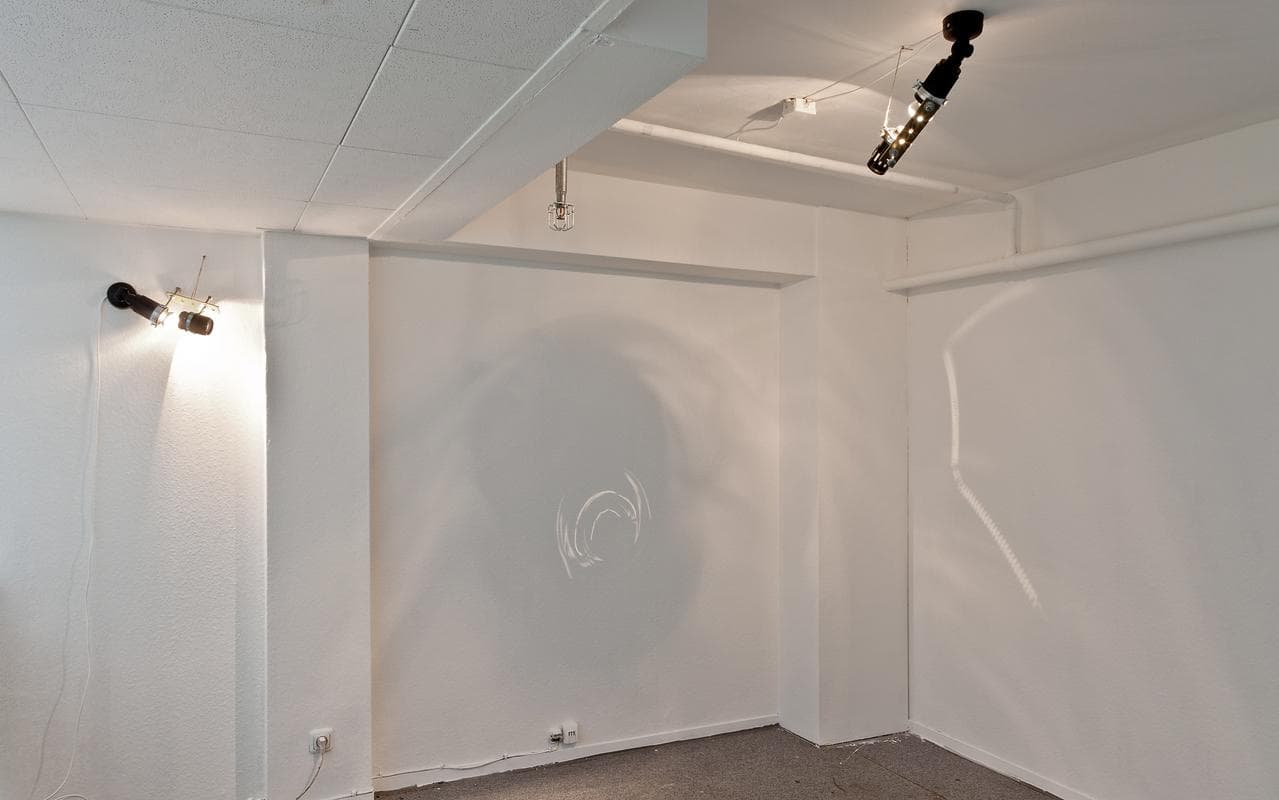 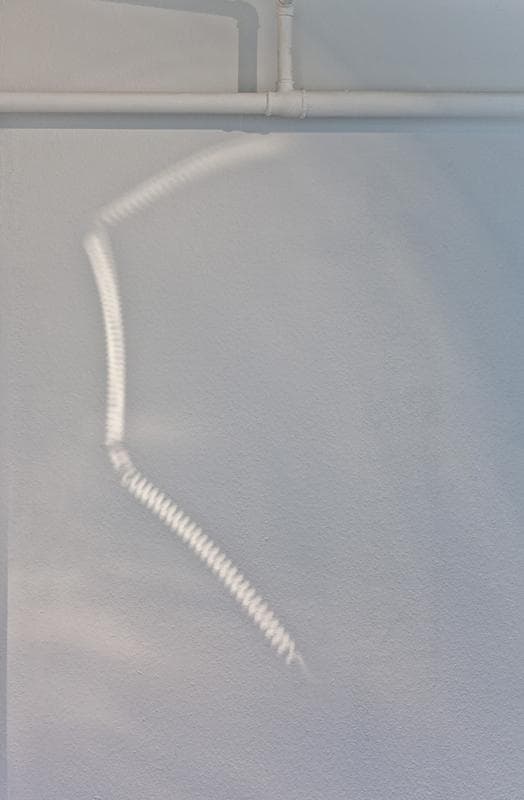 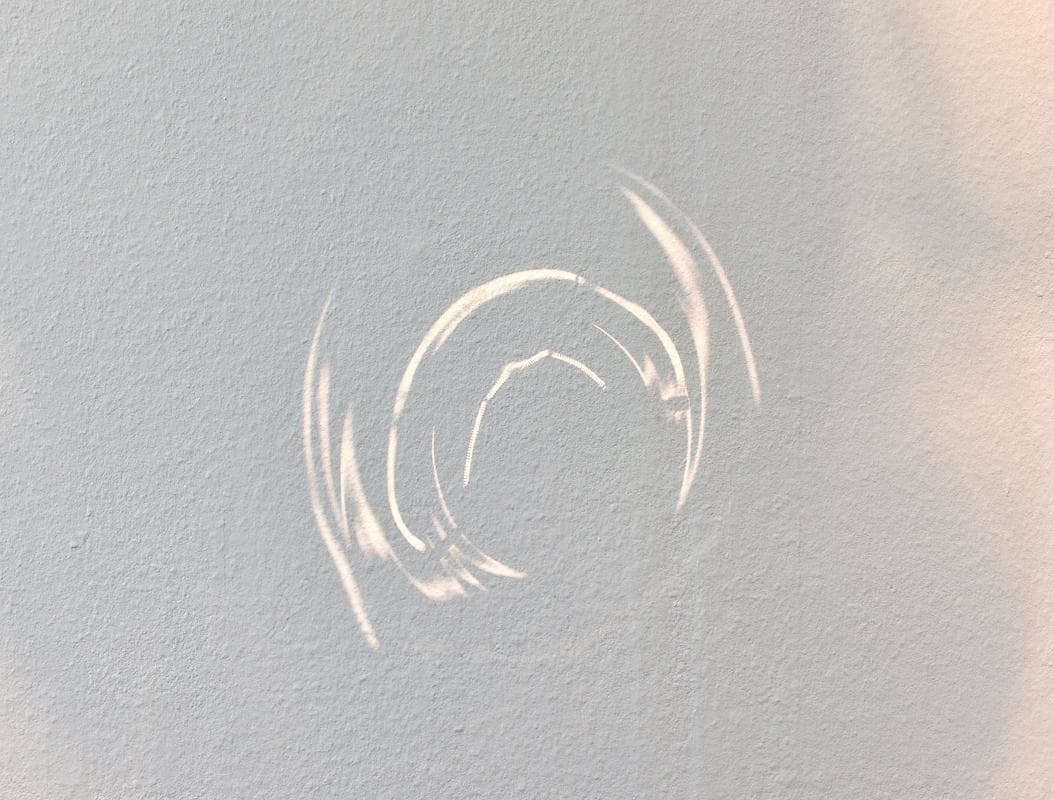 Mimesis in its most uncritical, non-chalant form is most effective when hitting a bigger group, when only a superficial gaze falls on the reproduction and the reproduction is in combat with many other stimuli.

A figure like Kaspar Hauser takes a reproduction as a means of information as well, but always remembers that he only sees material trying to imitate reality. A bigger group doesn’t discuss mimesis, but focuses much more on content, which is then instantly processed and socially harnessed.

Addiction - aren’t even opiate users said to give their best to get back to that ‘magical world’, because they’ve tasted a different perception that they don’t want to give up? For them there is no superior way to be in life. So a mental addiction is at least part of it. Isn’t it the same imperative that says that life can be experienced so much better with ‘all this great technology that we have’?

Of course running dry of anything is a big scare that for some people must be circumvented at all costs. It’s mostly things and experiences that can run dry that result in therapy. Who is the dealer? Used to be the oilman, the mobileman. The mirror is producing pictures constantly, a universal placeholder.

If I would take the biographies of the Suprematists more seriously you would probably be seeing pictures of the most elegant computer arrangements right now. All the devices set up to create a most pleasurable and most thorough information gathering experience also for the body. Replacements for Chippendale secretary desks in upper class homes.

Linsenlese pulls together 5 works to think about unreflected images and their feverish consumption. How such fever is harnessed and directed, how it could be visualized, even new ways how to potentially make money from it in the future, and how to stop the sifting through.