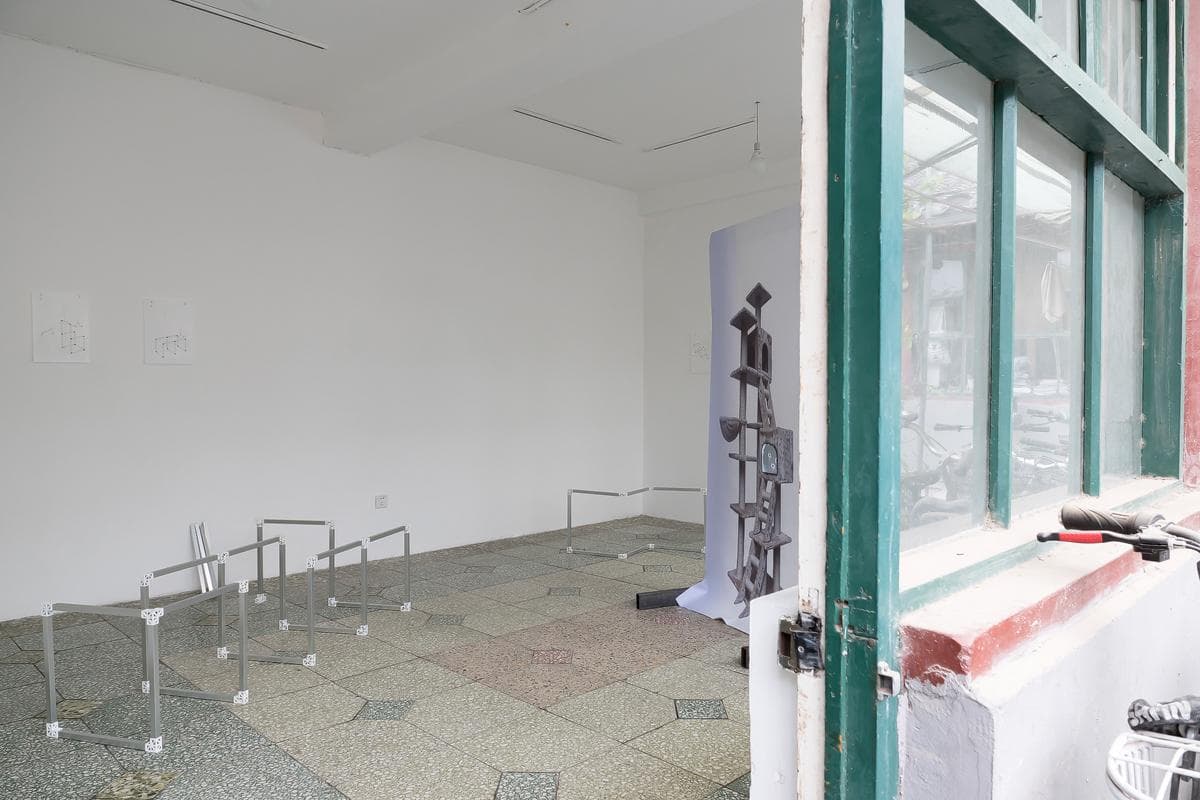 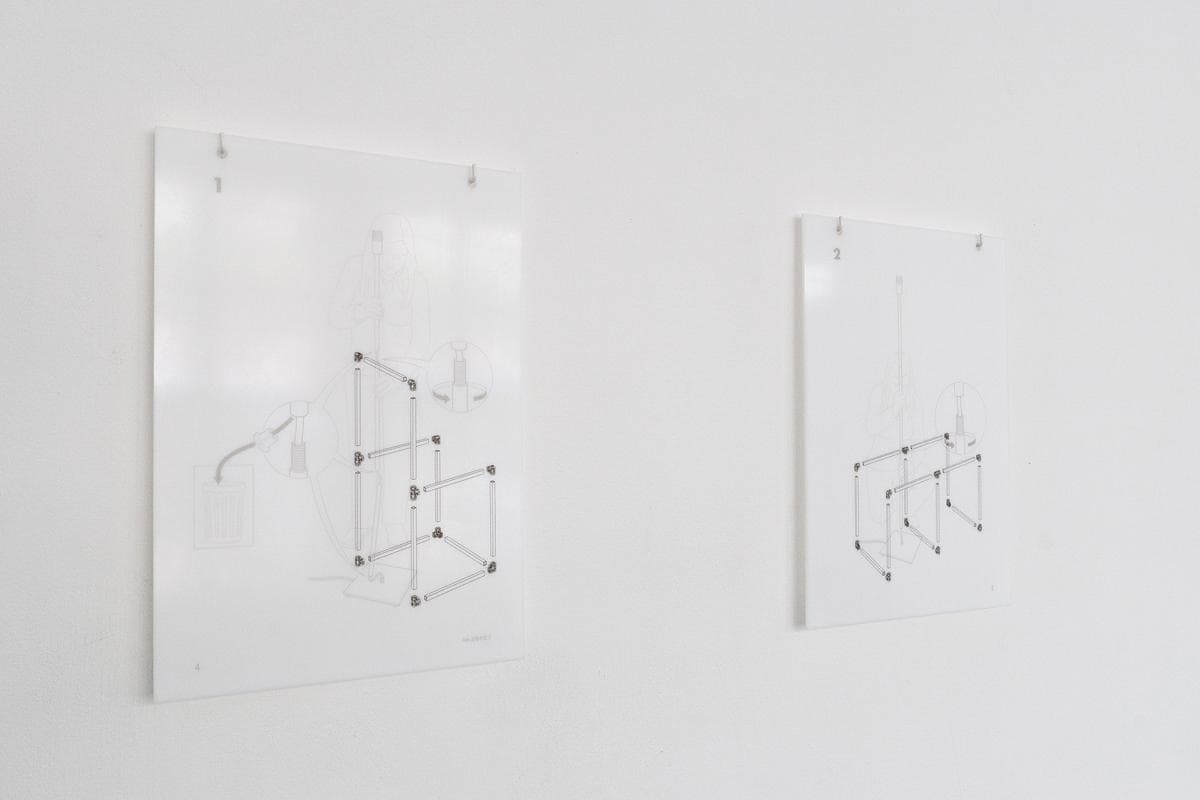 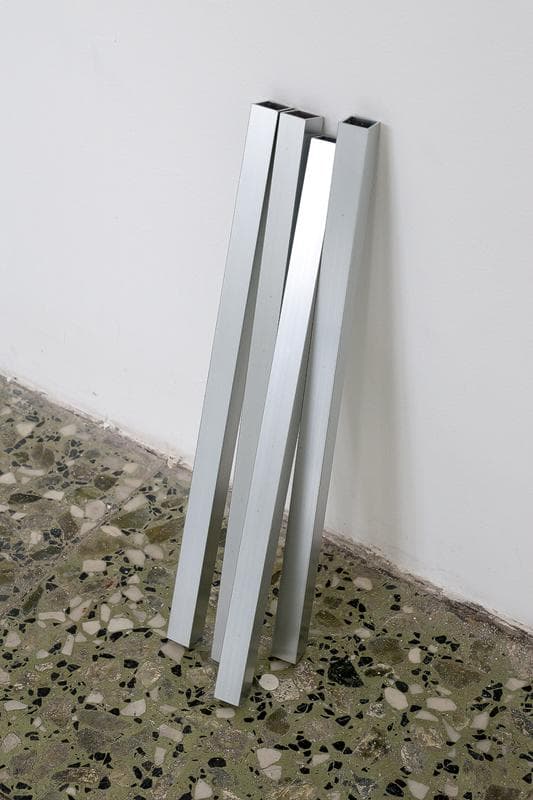 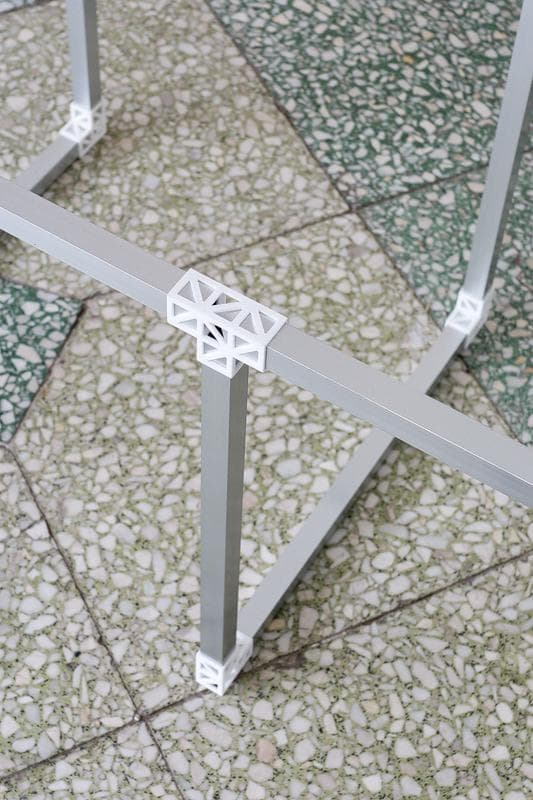 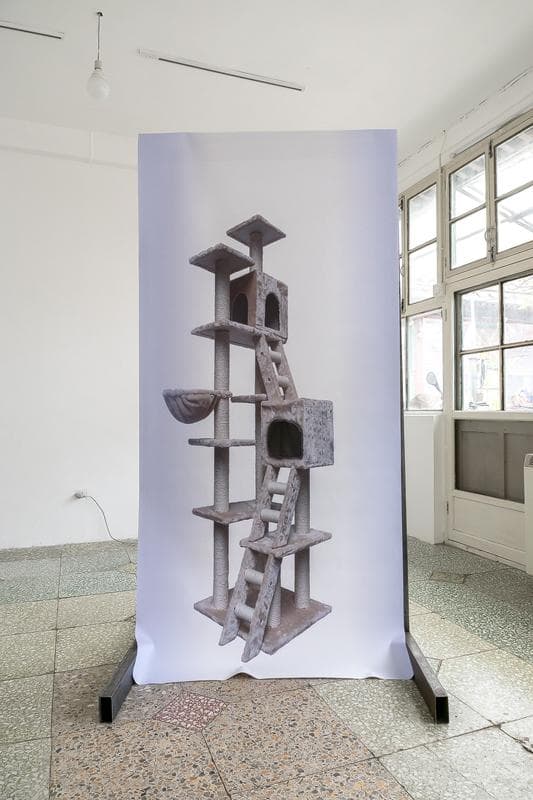 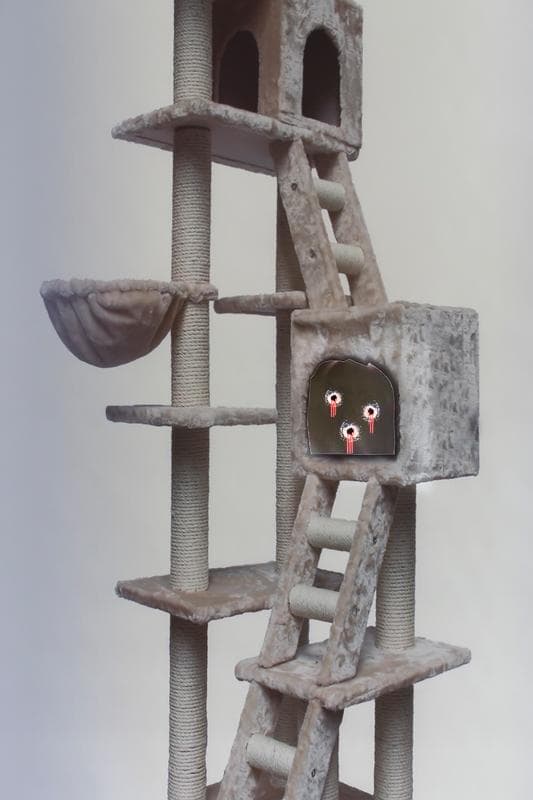 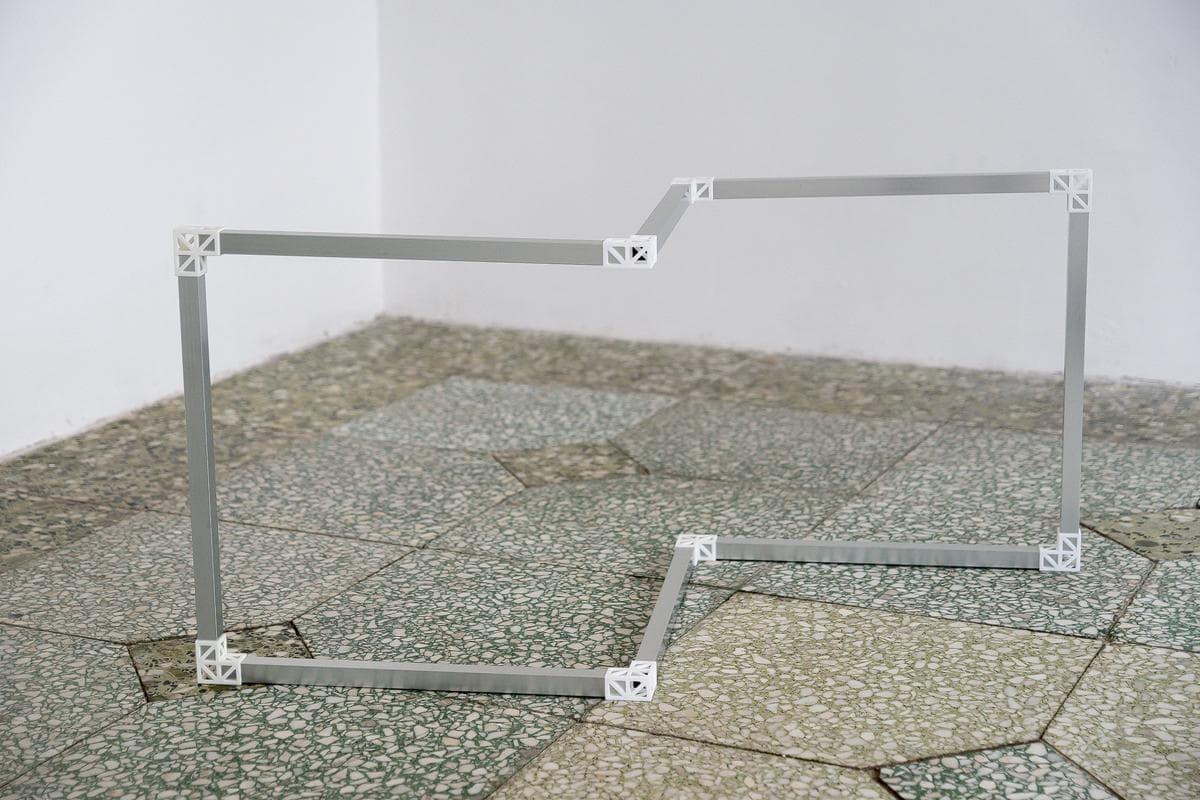 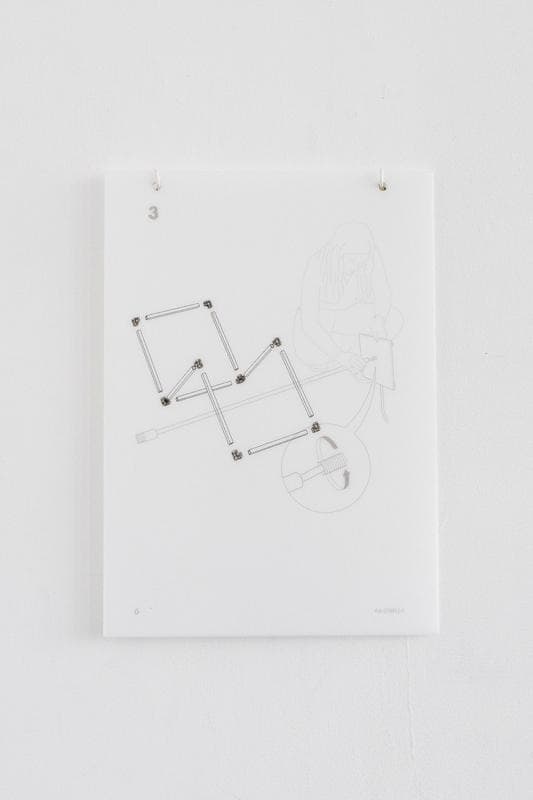 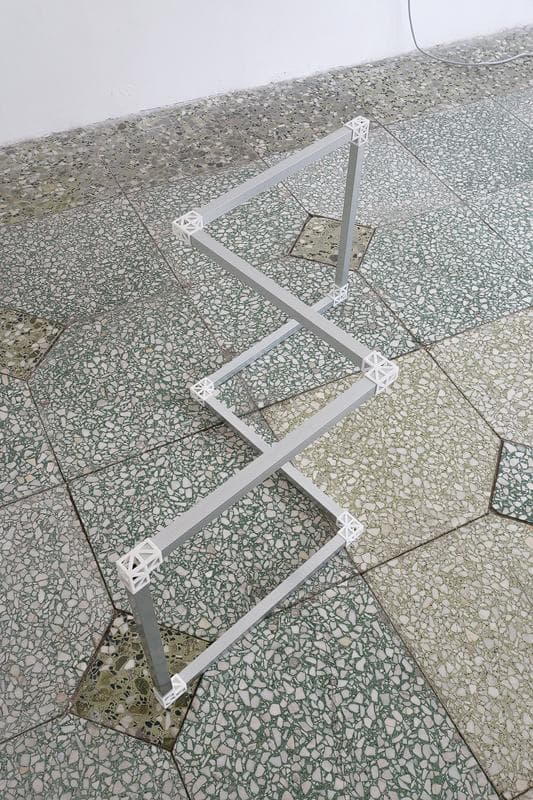 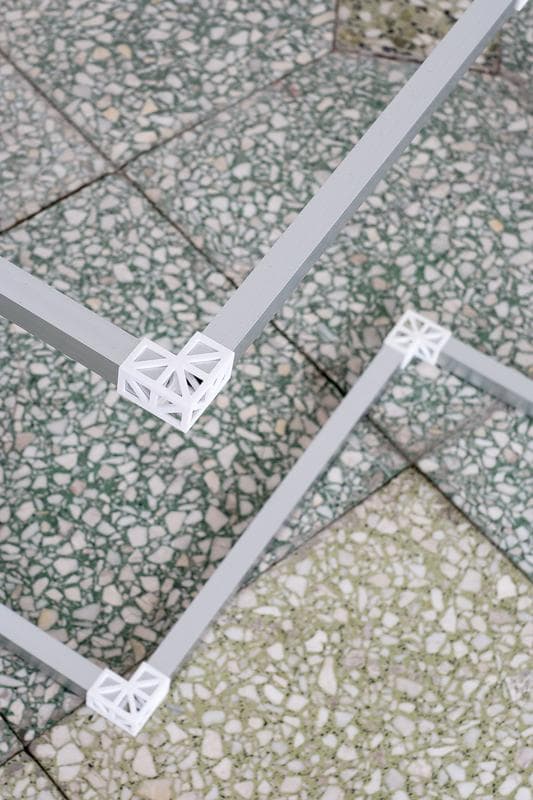 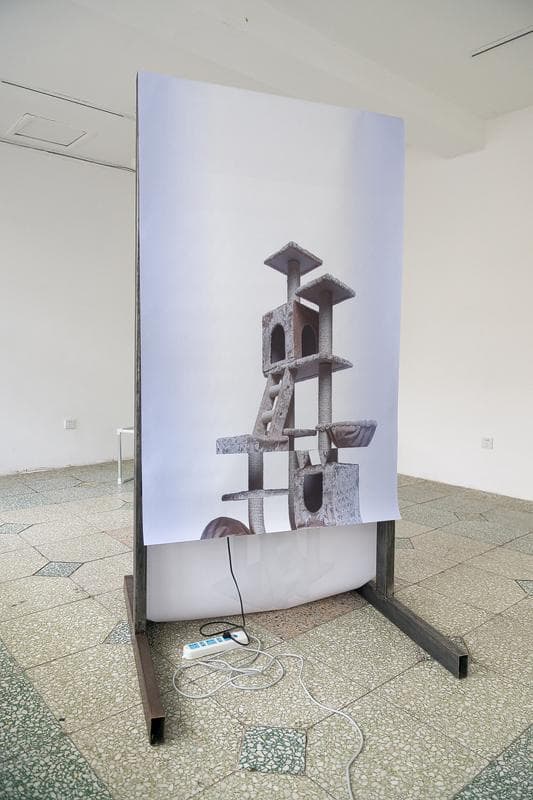 Like all songbirds, lyrebirds are vocal learners. It was probably a lyrebird chick raised in captivity in close proximity to an office building listening nine-to-five to sounds leaking out from open windows during one summer. The details remain unknown, but we now assume that when breeding season started the following winter dial-up tones of modems and faxes coming from the office were already part of this particular birds song repertoire.

At some point, the bird, we call it bird zero, must have been released back into the wild, bringing with it those exotic sounds. Other birds were quick to catch up, too. How else can we explain the fact that in this part of the country, generations of birds and people later, the archaic dial-up tones are still a substantial part of the local lyrebird dialect?

We assume that the office which served as an educational institution for bird zero has vanished, but until new noises replace its sounds in the songs of those birds, a record remains.