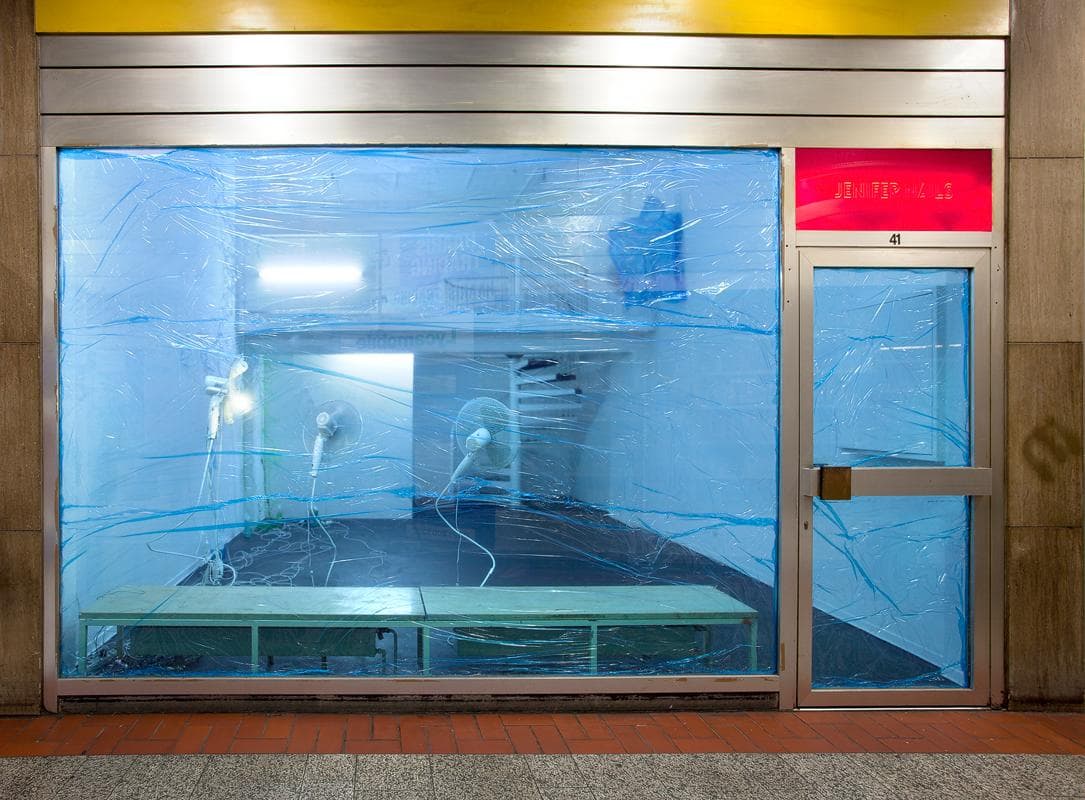 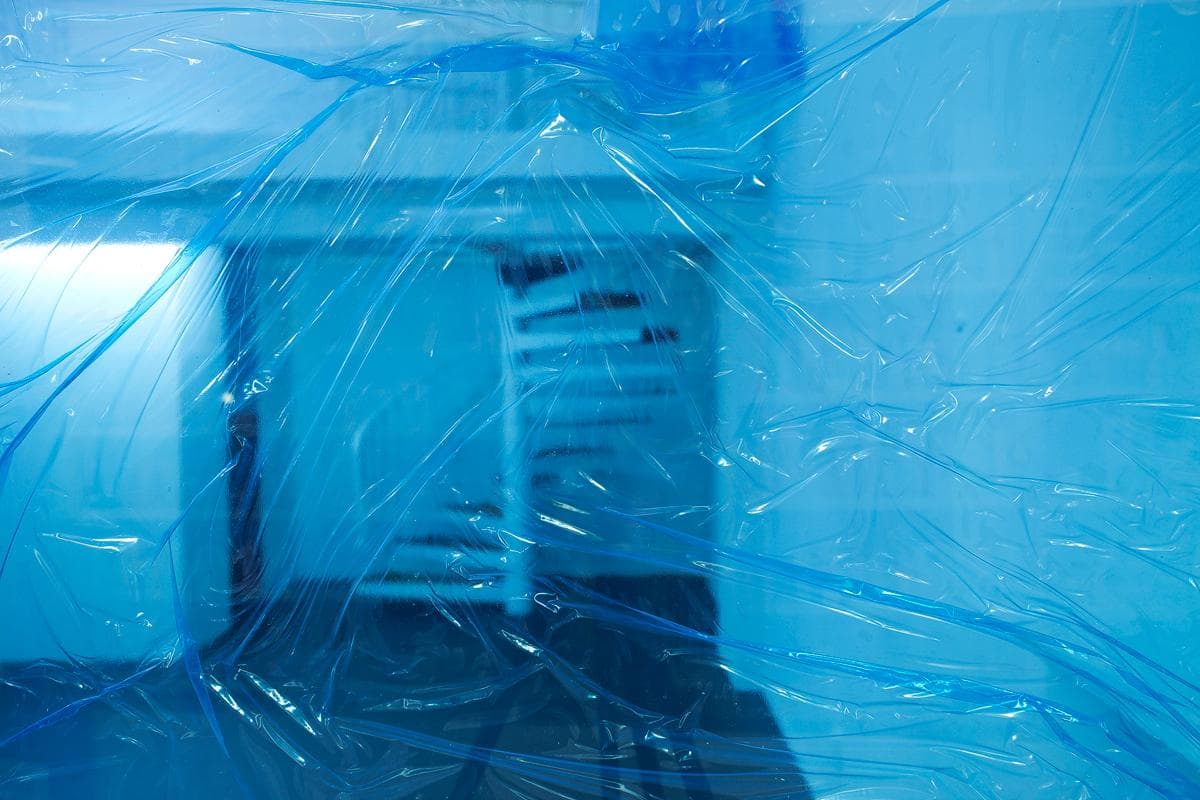 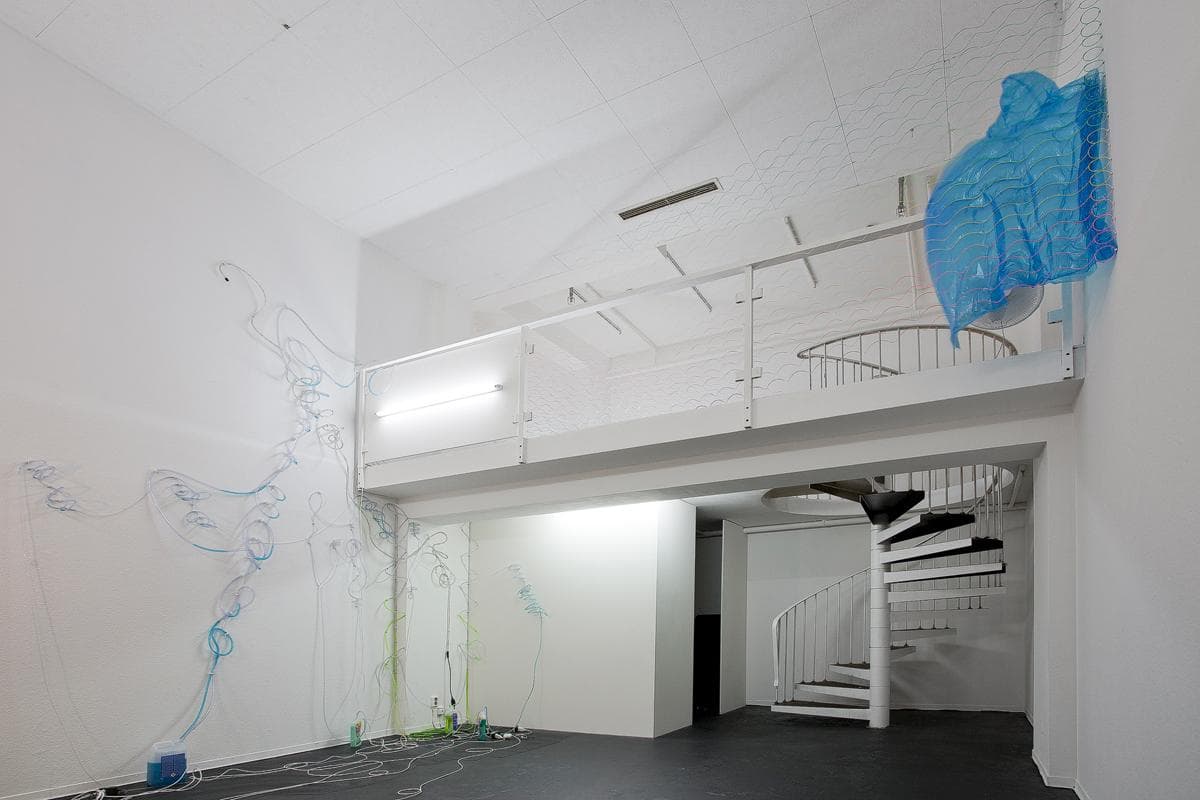 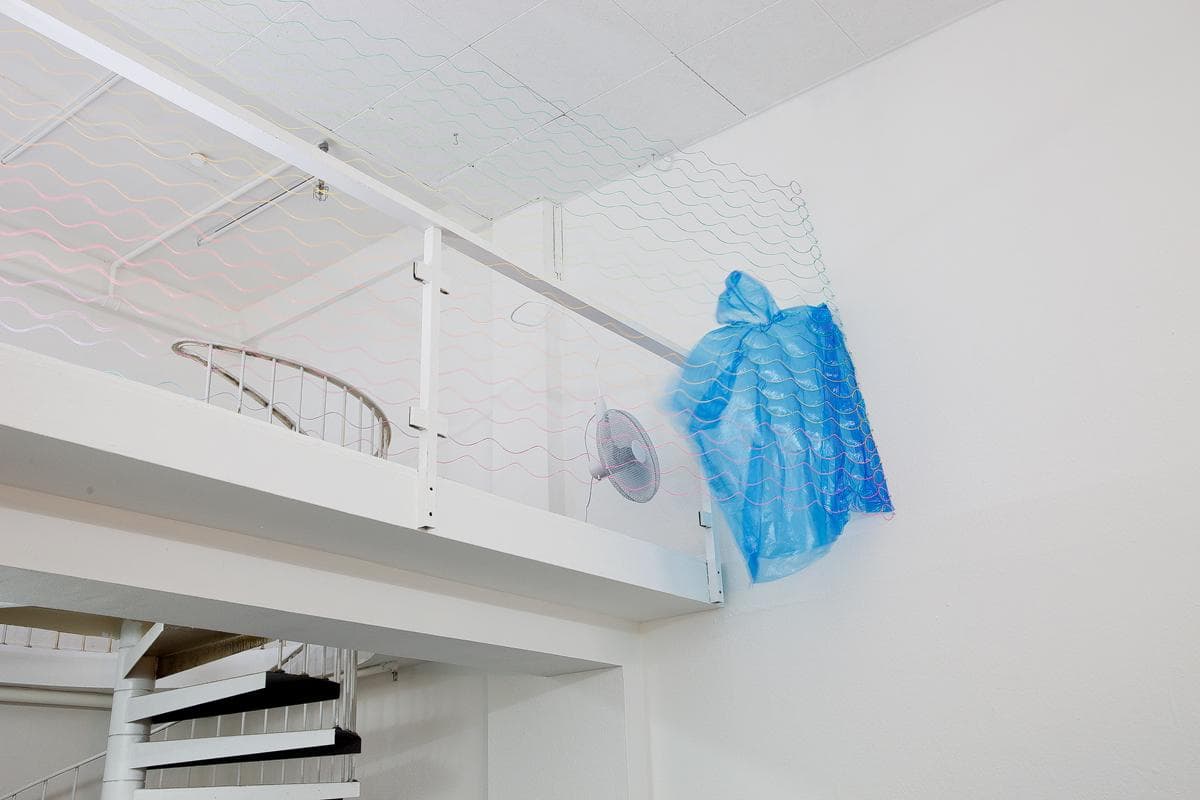 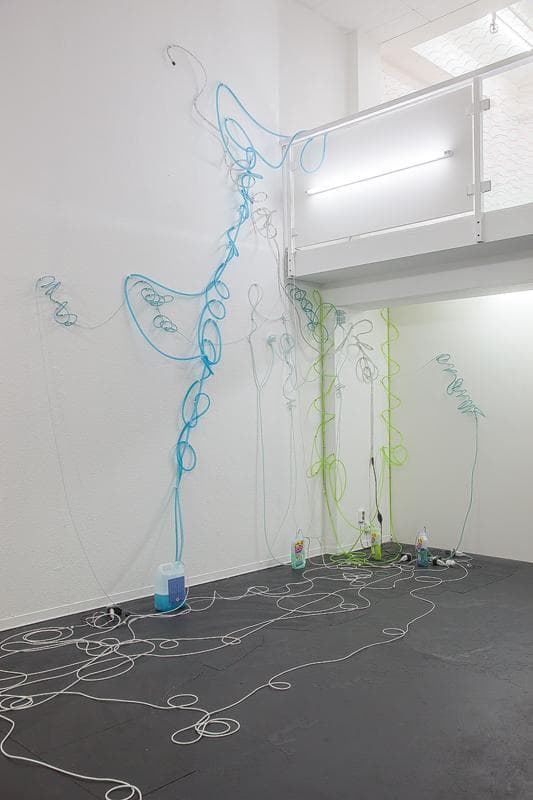 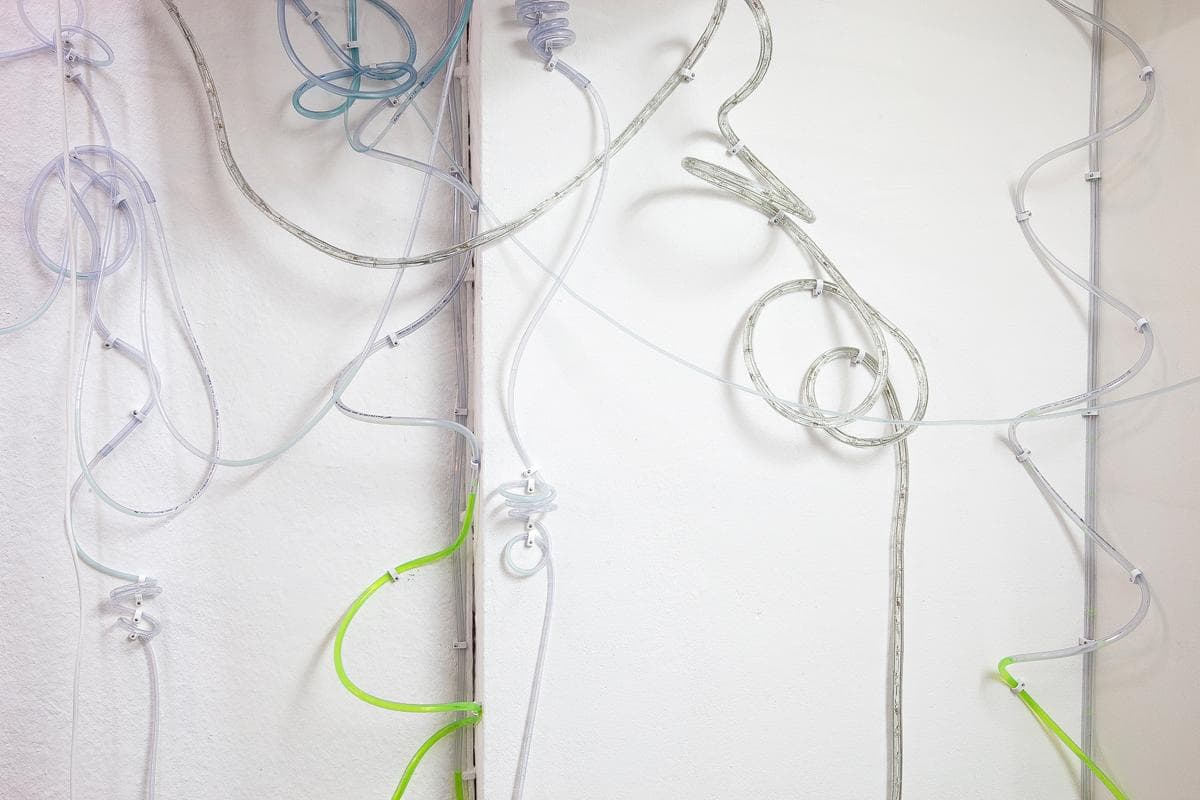 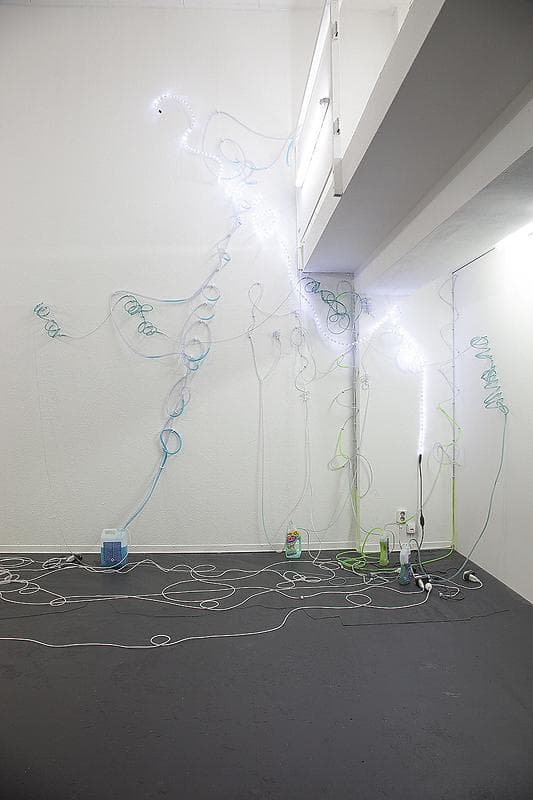 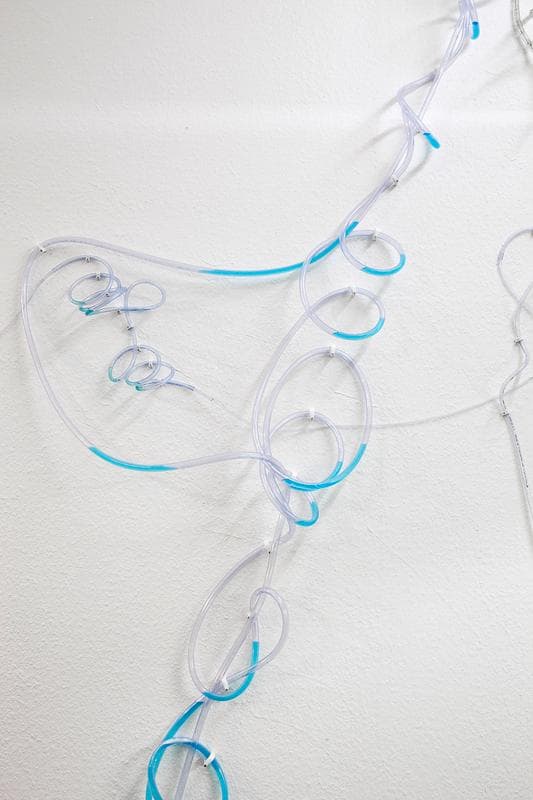 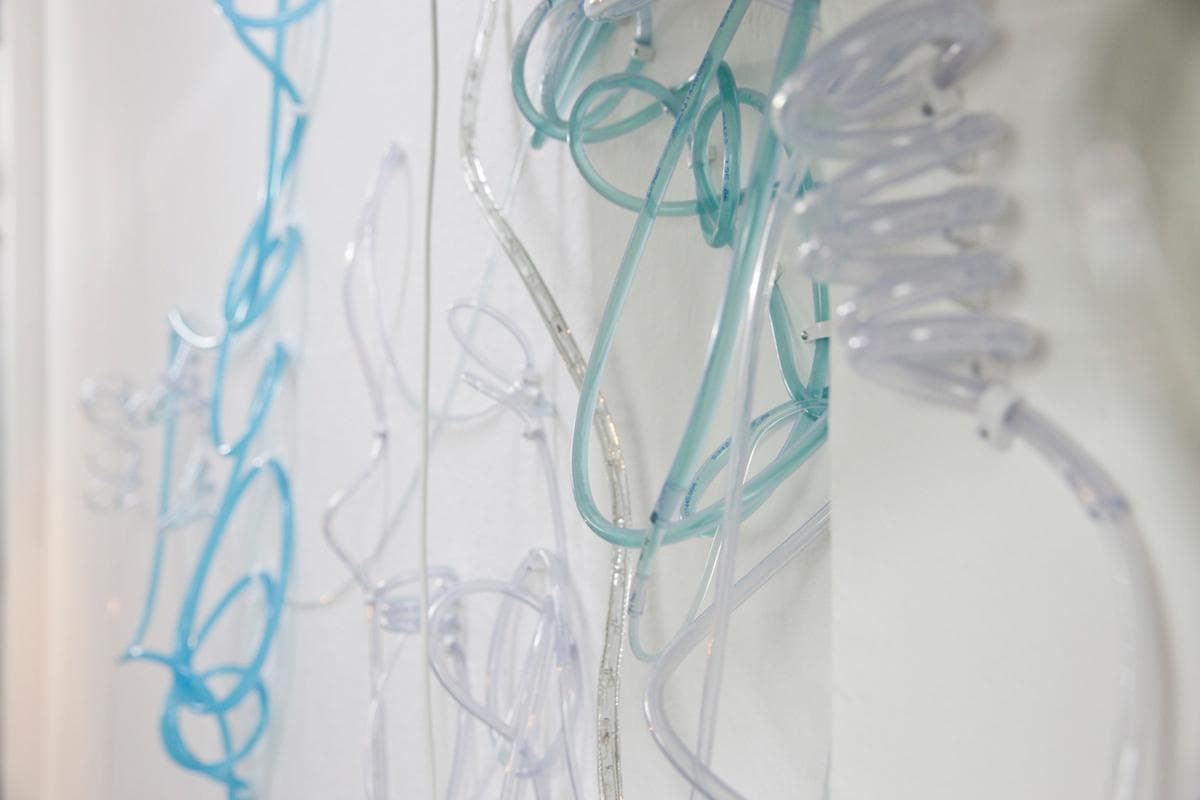 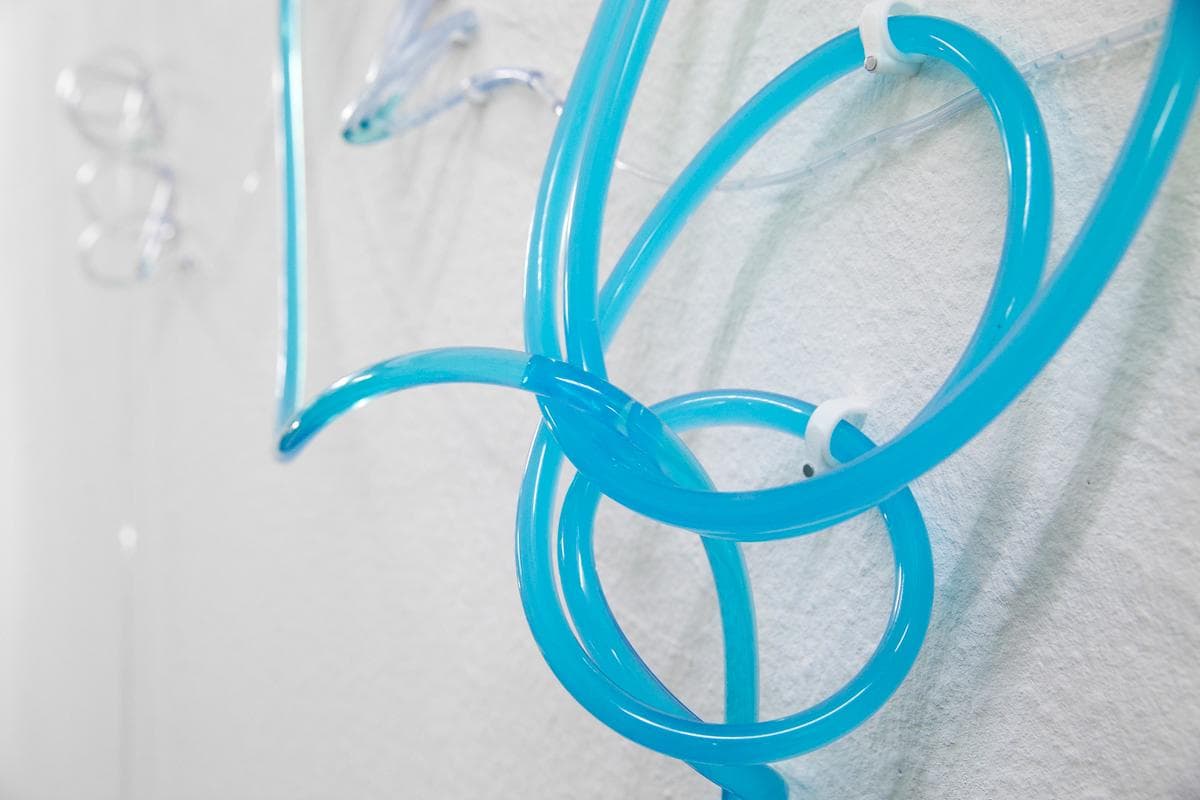 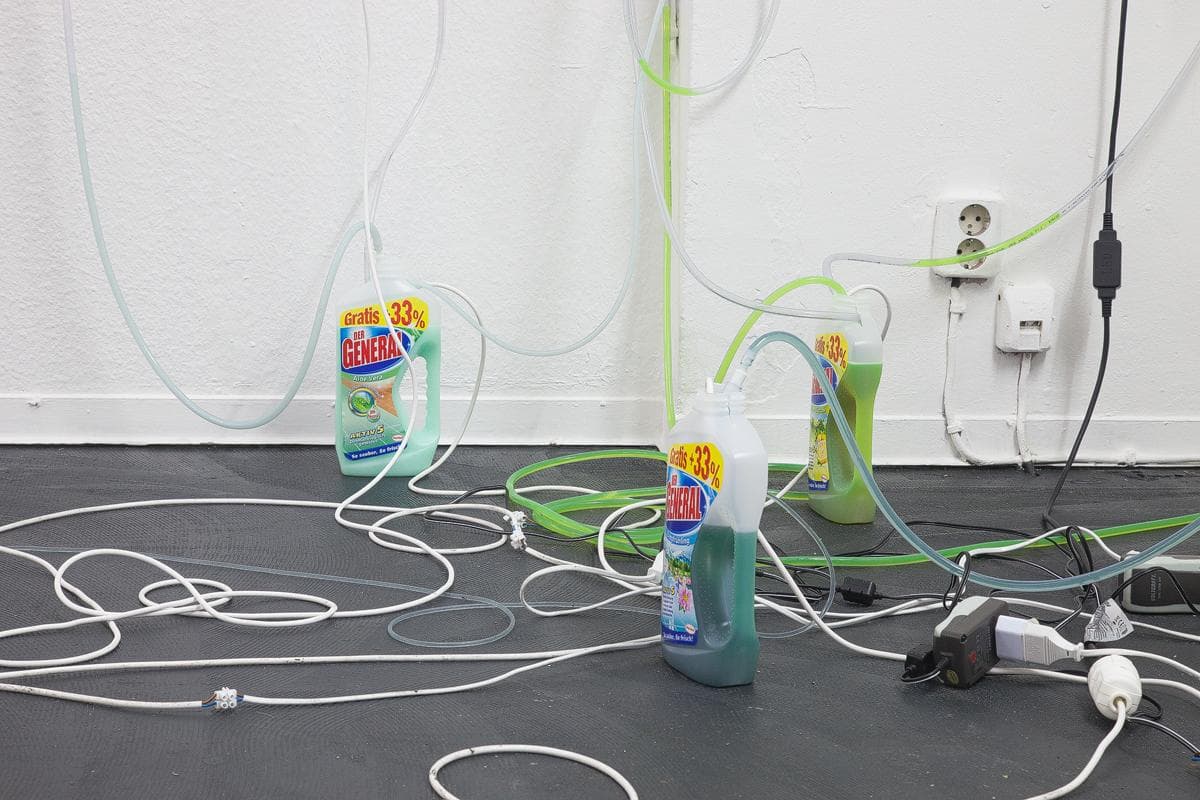 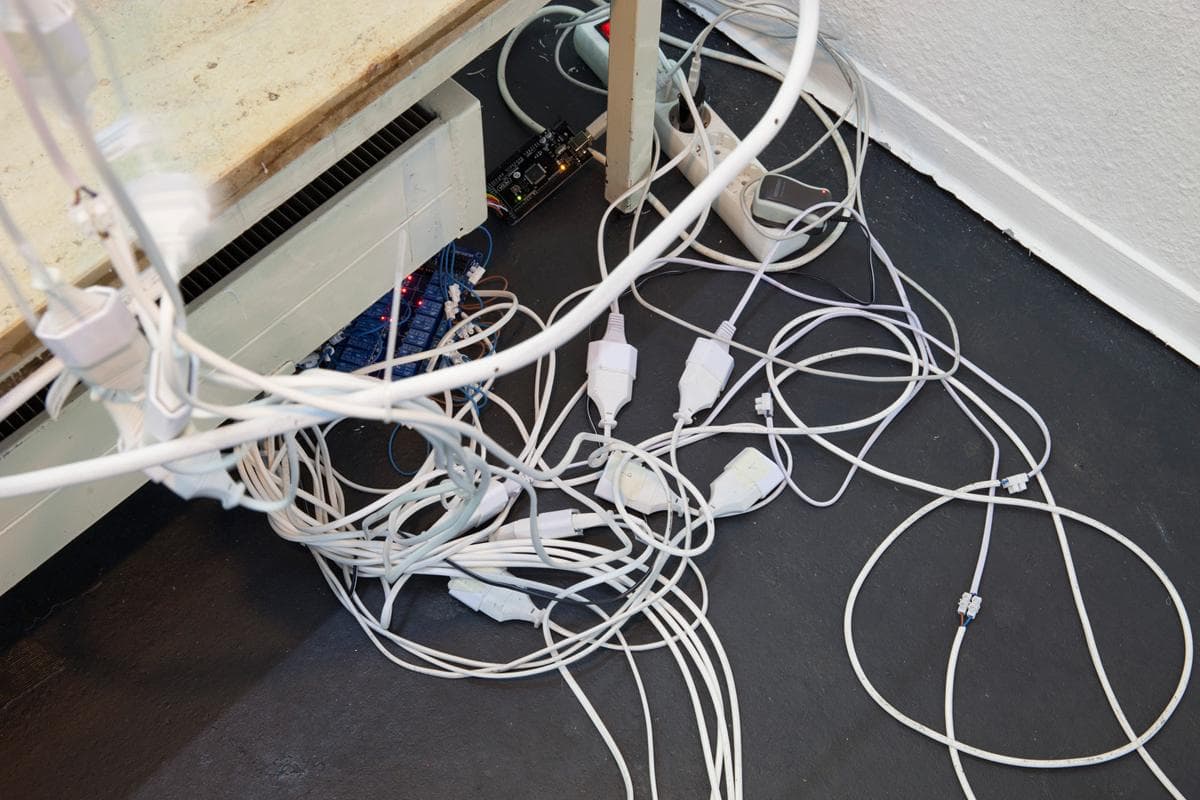 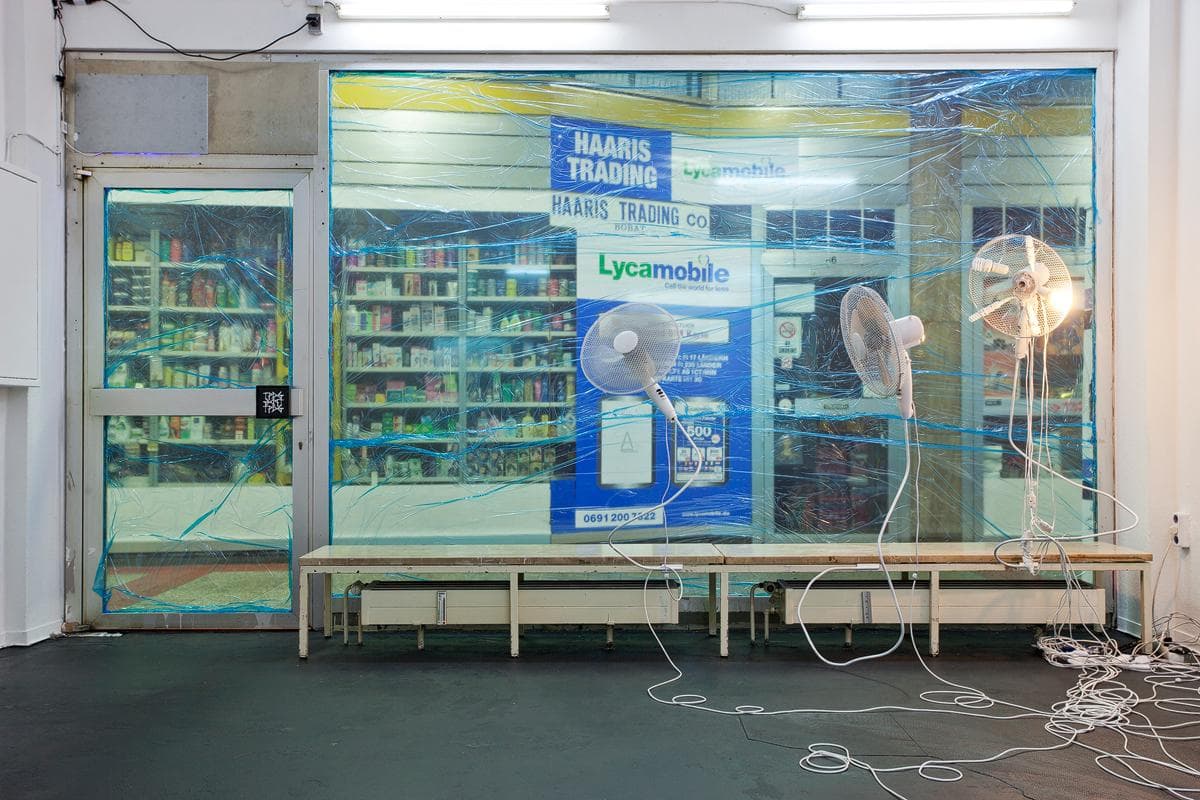 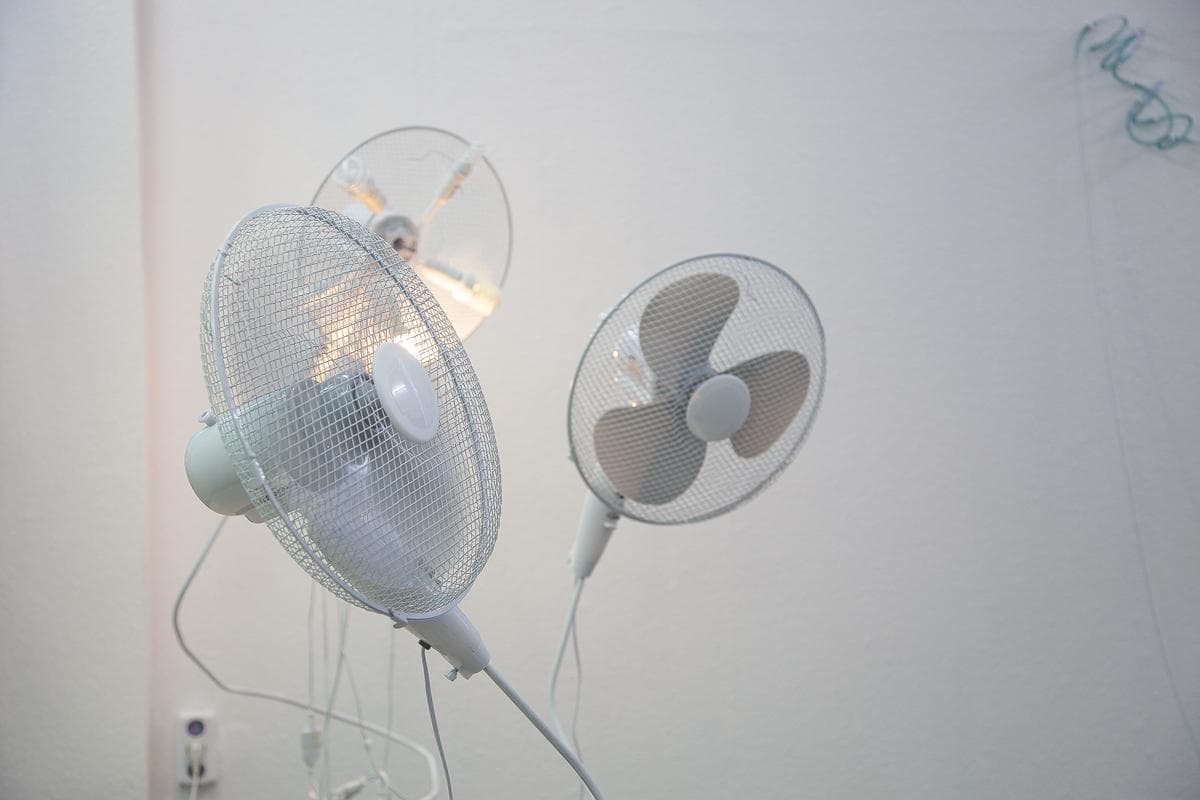 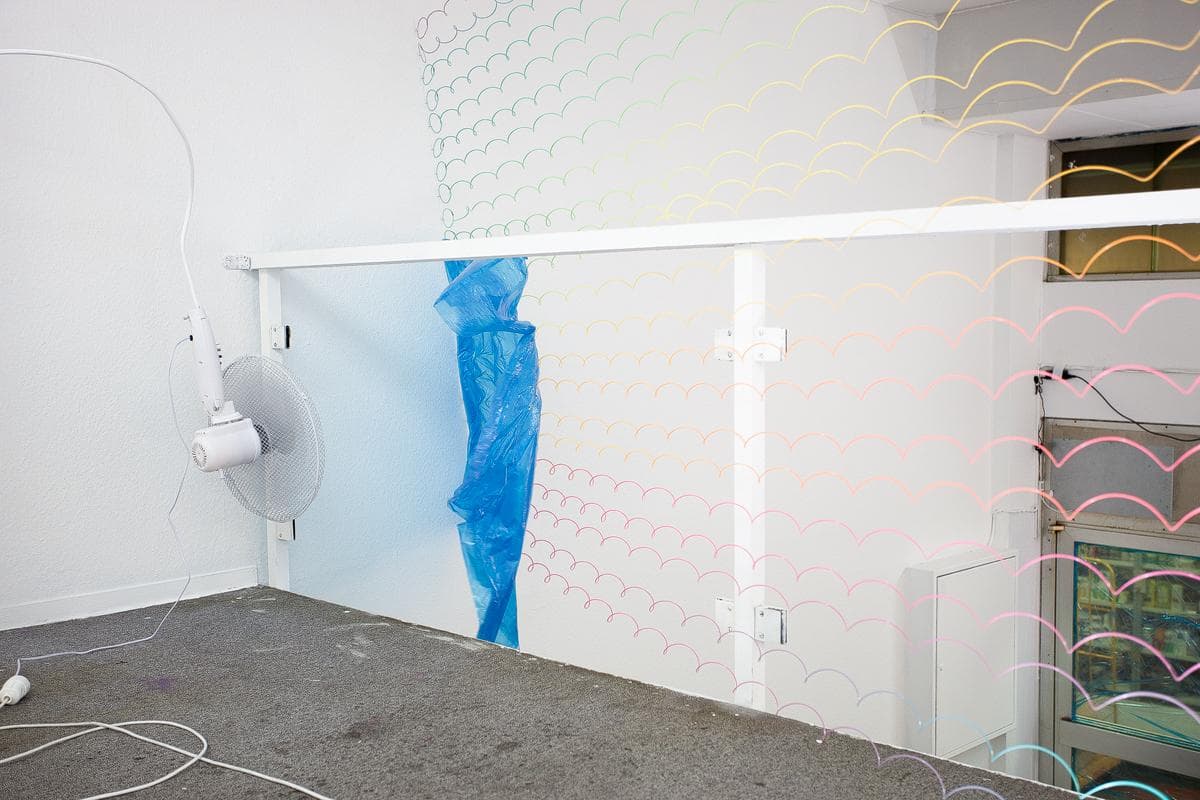 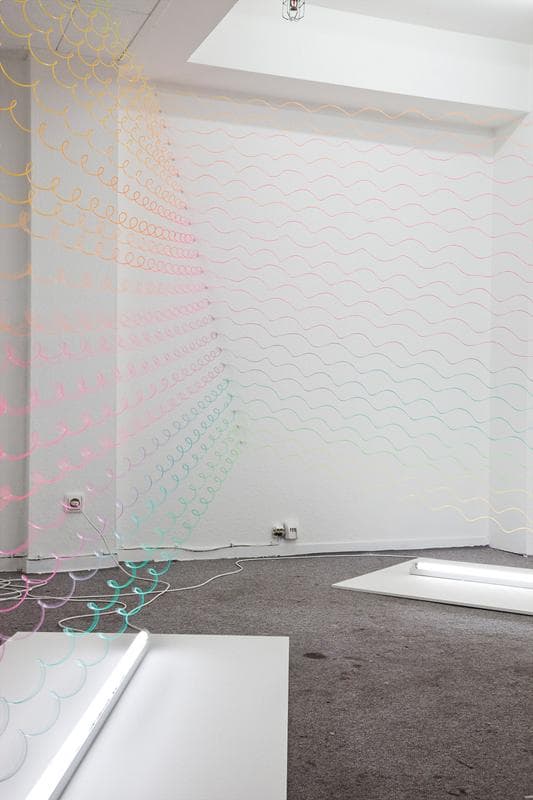 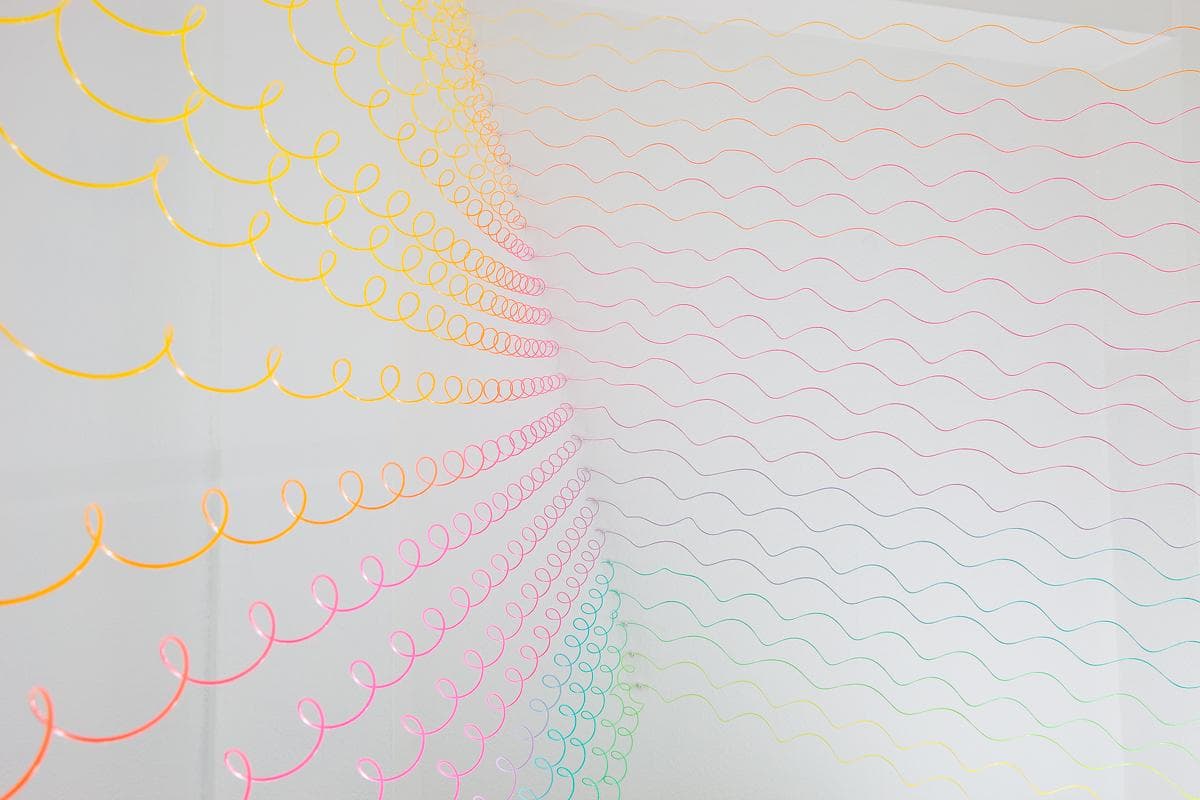 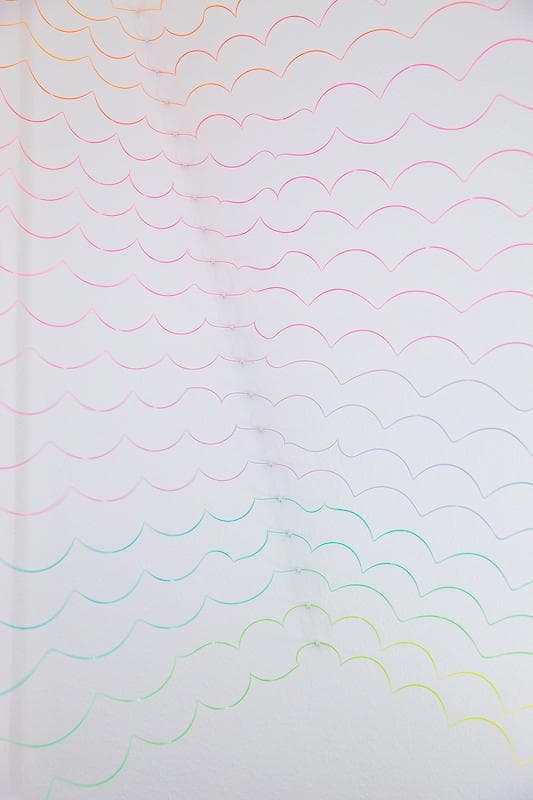 my name is Daniel Stempfer, I'm from Frankfurt/Main, Germany and I consider myself a part-time archaeologist.

Over the last couple of years I developed an interest in something I like to call the 'afterlife of inanimate objects'. At the moment I'm collecting material for a project with the working title NOTHING IS SET IN STONE. The title might change but it will refer to an anthology of human-made structures whose form and/or purpose got altered at a time well past their completion through appropriations that were unforeseeable during their conception.

For a while now I've been hearing rumors about a sundial near Mariefred that dates back to the sixteenth century and has in recent years been advanced to daylight savings time every March and set back to 'normal time' every October. At least one person claims to have actually seen workers bring heavy machinery to slightly rotate this allegedly big and heavy stone structure to shift its time by one hour.

I've never had the chance to see the sundial but I was told to contact the Mariefred Tourist Office for more information.

The main question is of course: does this sundial exist? And if so, does the shift happen this October? And if so, would it be ok if I'd be there to document the procedure with a video camera?

The material will most likely end up as one episode in a longer documentary film, but nothing is set in stone yet.


Kind regards and thanks for your help,